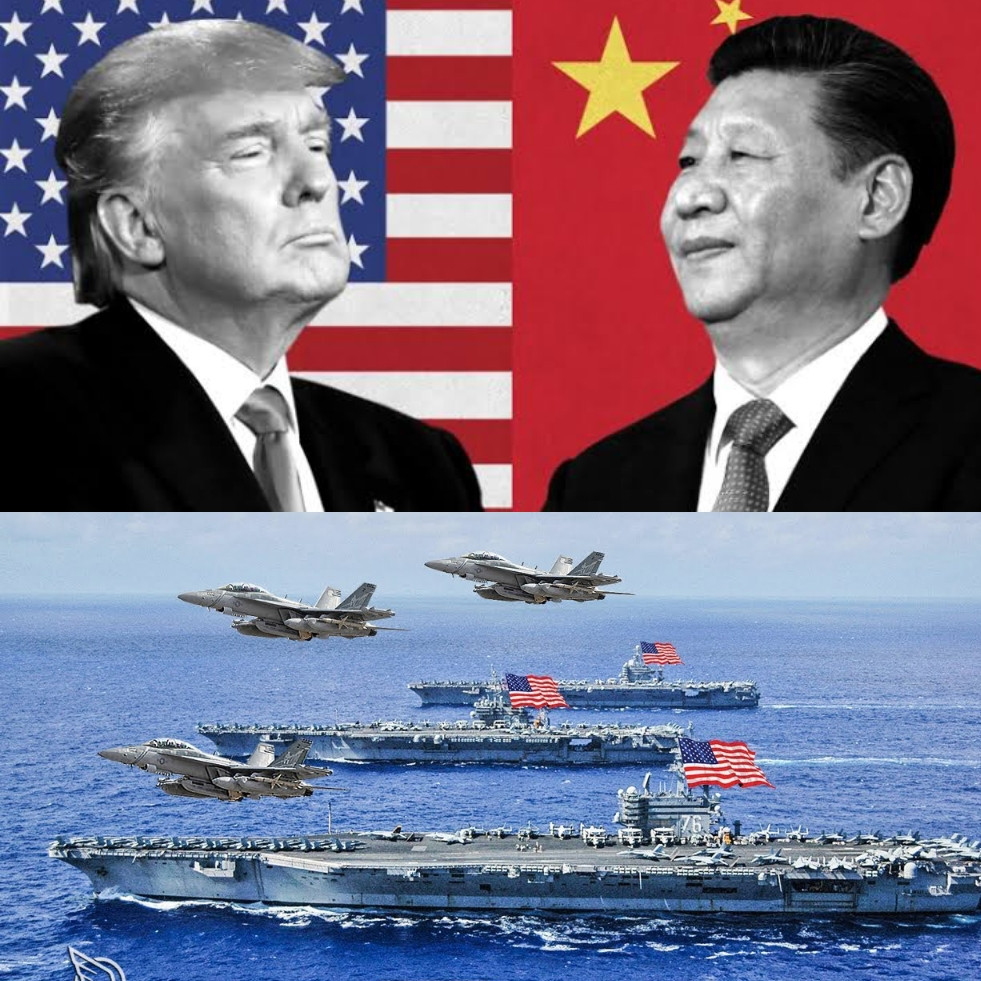 For the very first time since 2017 when tensions with North Korea over Pyongyang's nuclear weapons program were at their peak, the US has deployed three of its 100,000-ton naval war vessels to the Pacific ocean, as tensions with China over the South China sea and Hong Kong continue to escalate. 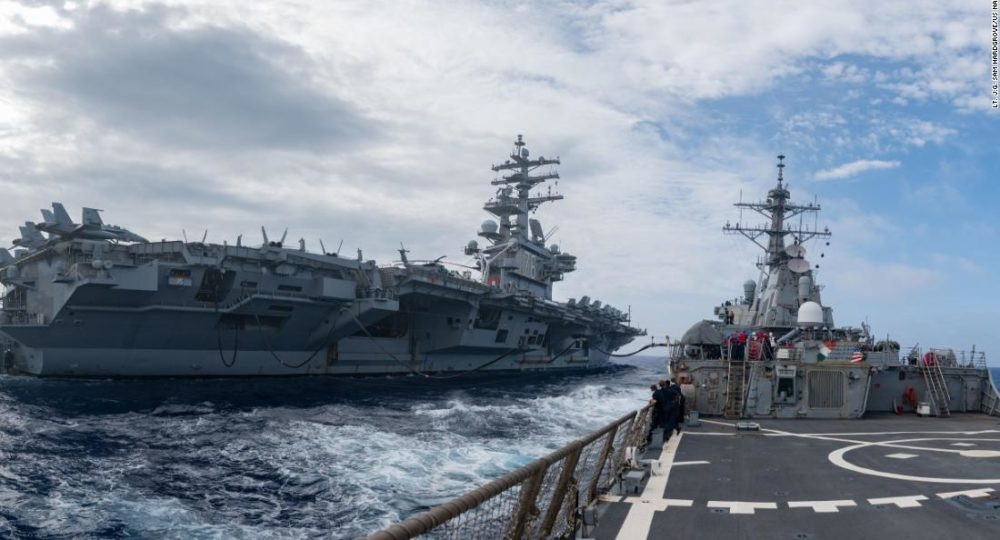 The three ships namely USS Ronald Reagan, the USS Theodore Roosevelt and the USS Nimitz contain over 60 military aircraft and nuclear capable bombers and the deployment represents the biggest deployment of US aircraft carriers in the Pacific since 2017. 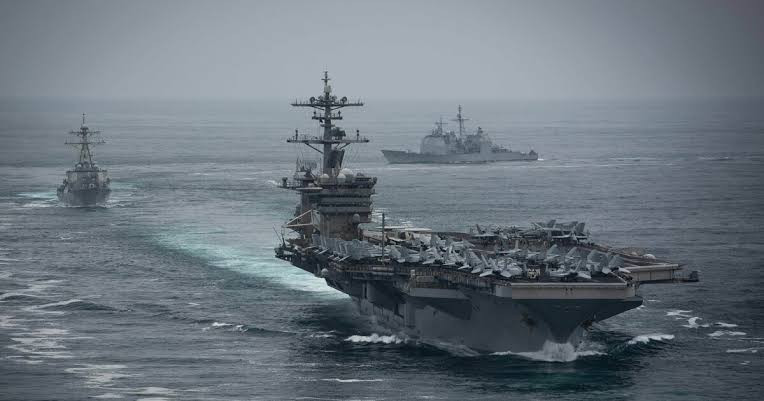 "Carriers and carrier strike groups writ large are phenomenal symbols of American naval power. I really am pretty fired up that we've got three of them at the moment," Rear Adm. Stephen Koehler, director of operations at Indo-Pacific Command in Hawaii, told the Associated Press. China on Sunday (Chinese time) reacted, saying they will deploy their anti-ship missiles."By massing these aircraft carriers, the US is attempting to demonstrate to the whole region and even the world that it remains the most powerful naval force, as they could enter the South China Sea and threaten Chinese troops on the Xisha and Nansha islands (Paracel and Spratly islands) as well as vessels passing through nearby waters, so the US could carry out its hegemonic politics," China's state owned the Global Times quoted naval expert, Li Jie on Sunday. The report — posted on the People's Liberation Army's official English website — also highlighted the armaments available to China's military, adding that Beijing could hold drills in response to show off its firepower."China possesses aircraft carrier killer weapons like the DF-21D and DF-26 anti-ship ballistic missiles,"The US' move comes at a time of increasing tensions between Washington and Beijing over the South China Sea, new laws that give China more authority over Hong Kong and Taiwan. The deployments mean three of the US Navy's seven active aircraft carriers are in the Pacific. Last week, a US Navy C-40 transport plane, flew over Taiwan en route to Thailand. The US jet was routed over Taiwan, which China regards as part of its territory. China called the move 'a 'provocative move' On June 4, the US Navy sent a guided-missile destroyer through the Taiwan Strait, which separates the island from the Chinese mainland. And in the South China Sea, which Beijing claims as its sovereign territory, US warships with B-1 bombers have been active. The Coronvirus pandemic which the US president, Trump has blamed on China, has increased more tensions between China and US as Trump has vowed to make China pay after 100,000 people in the US have so far died from the virus.  The post China responds after US deployed 3 Navy aircraft carriers to the Pacific Ocean as tensions between both countries escalate appeared first on Linda Ikeji Blog.
Courtesy of spobam