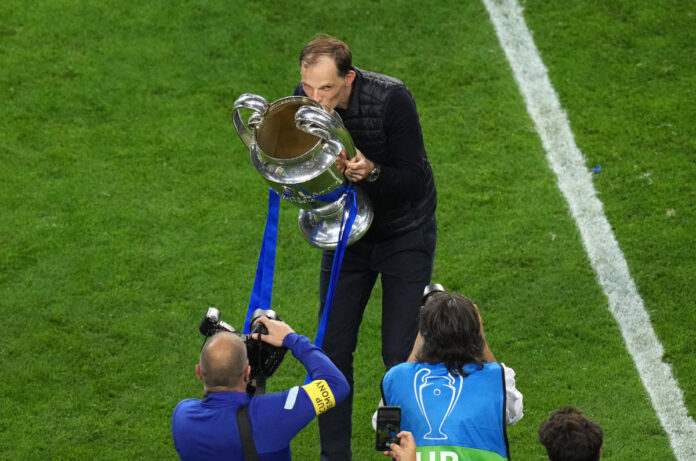 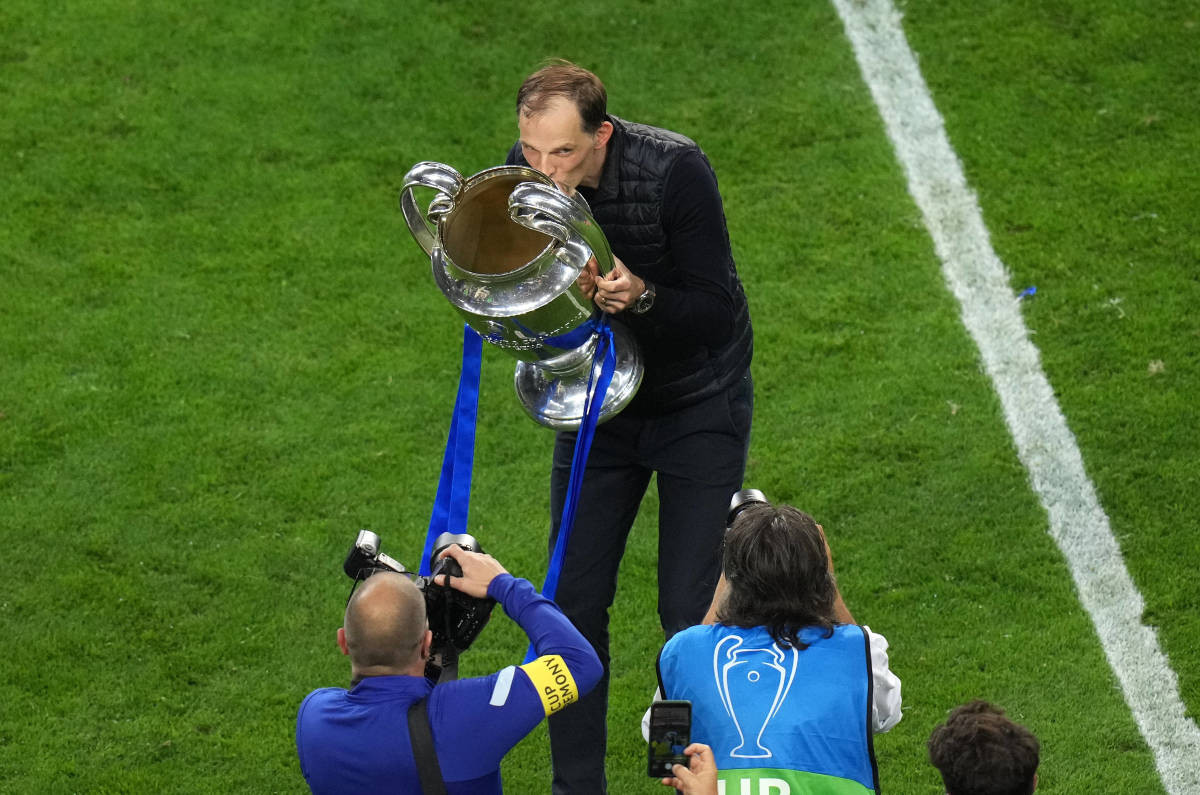 Thomas Tuchel’s remarkable season while in charge of Chelsea has earned him the prestigious Germany Manager of the Year award from football magazine Kicker. Voted for by a poll of German football journalists, the award  was given to Tuchel who led the Blues to Champions League glory in Porto, as well as securing us a top-four finish and a place in the FA Cup final. ‘I accept the award very gratefully as a great honour for the entire team because I see myself as a team player,’ said Tuchel on receiving the award. ‘I don’t believe in individual awards too much, I truly believe it is a team effort, not only the players on the pitch everybody loves, but the team behind the team. I don’t do this alone. I do it with my staff, not only my German and Hungarian staff but all the people at Cobham. It’s incredible to be part of because there we have an incredible amount of quality and support. ‘Football teams can win without the coaches, but coaches cannot win without the team. It’s a reward for the team and what we did, and now let’s get on.’ Tuchel, with 129 votes, beat last year’s winner Hansi Flick of Bayern Munich by 11 votes. He earned praise from another former Bayern manager and Champions League winner Jupp Heynckes. ‘Only with this dedication could he be so successful,’ said Heynckes. ‘There are ups and downs in the coaching profession, but in the end the pendulum always strikes on the side of the person who deserves it.’The post Chelsea Boss, Thomas Tuchel named Germany’s Manager of the Year appeared first on Linda Ikeji Blog.
Courtesy of spobam