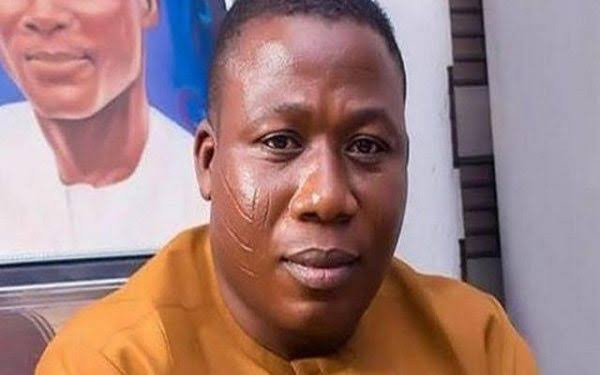 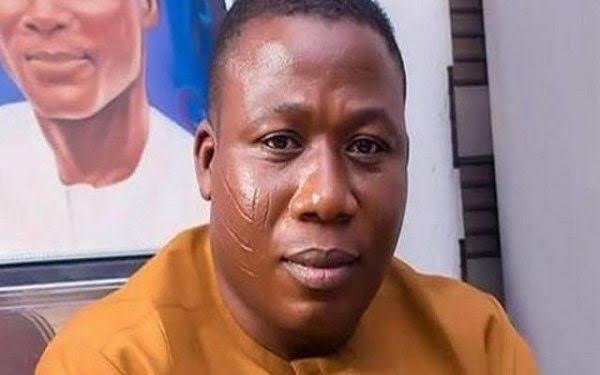 The Republic of Benin has rejected the extradition of Yoruba Nation activist, Sunday Igboho to Nigeria. Recall that Benin security agents took Igboho and his wife into custody in neighbouring Cotonou on the night of Monday, July 19, under directives from the Nigeria, as the activist was reportedly planning to travel to Germany with his wife who is a German citizen.A robust legal challenge  by Igboho's legal team against the Benin government has now stapled his extradition to Nigeria despite the FG's insistence that he be extradited to Nigeria to face allegations of weapons stockpiling and activities that threaten the country.Despite immense pressure from Nigeria, Benin Republic on Wednesday, July 21, reportedly insisted that it would not be part of any process that was against due process“The Nigerian government planned to extradite him on Wednesday,  but our government said the rule of law must be followed as the world is watching us.” A Benin security official told The PUNCH. Pelumi Olajengbesi, one of the lawyers of Igboho, also told Punch that "Benin Republic had shown itself to be a country that respects the rule of law and due process," and that "Igboho’s legal team in Benin Republic were in talks with the Beninise government."The post Benin Republic rejects Sunday Igboho’s extradition to Nigeria appeared first on Linda Ikeji Blog.
Courtesy of spobam