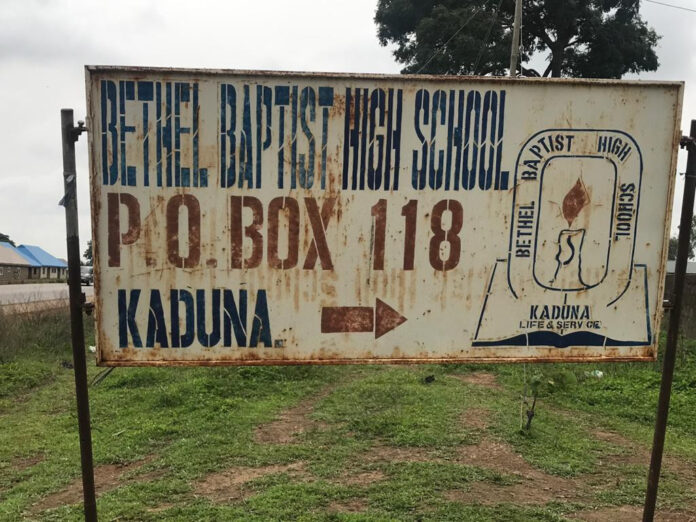 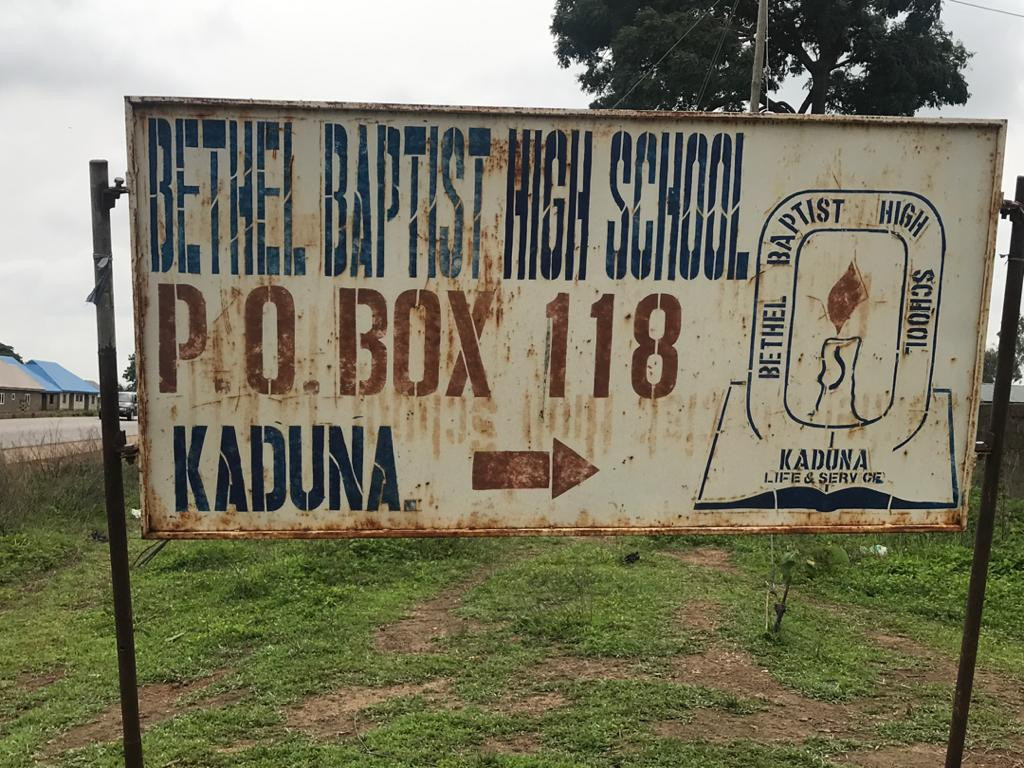 28 abducted students of Bethel Baptist High School, Damishi, Kaduna have been released by bandits after spending 20 days in captivity. Joseph Hayab, Kaduna state chairman of the Christian Association of Nigerian (CAN) confirmed the release of 28 students.  Recall that a total of 121 students were abducted from their school hostels by bandits on July 5. While one of the students, Abraham Aniya was rescued by security operatives alongside two other victims who were kidnapped along Kaduna-Kachia road on July 12, two other students escaped when they were asked to fetch firewood from a nearby forest on July 20.   The post Bandits release 28 abducted students of Baptist High School appeared first on Linda Ikeji Blog.
Courtesy of spobam