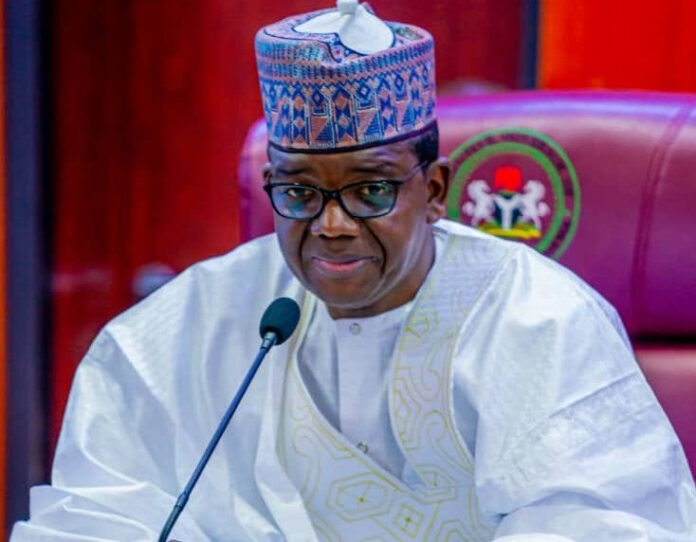 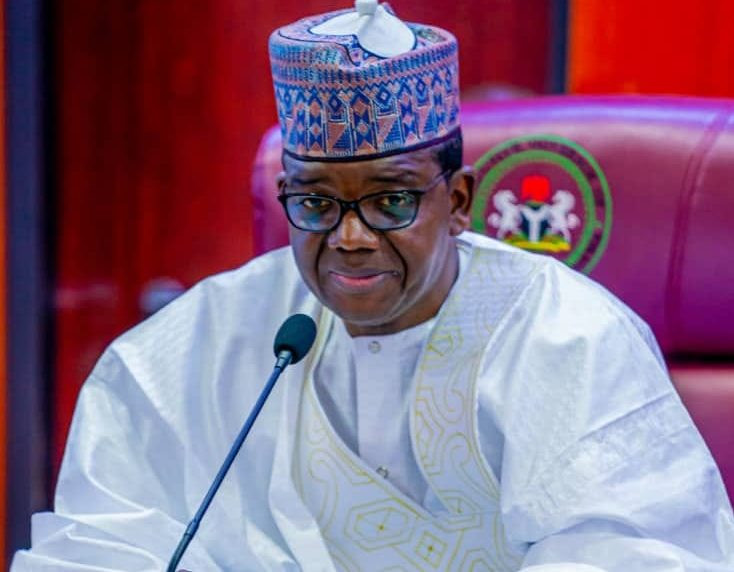 Governor Mohammed Matawalle of Zamfara state has warned that banditry ravaging the Northwestern region of Nigeria can swallow the entire country if efforts are not made now to tackle it. The governor issued the warning while presenting a lead paper entitled “The Fight Against Banditry in Northwest Nigeria: Challenges and Solutions” during the inauguration of the new executives of Arewa Media Writers’ Association held at Kabir Gymnasium in Kaduna state over the weekend. Represented by his Commissioner for Information, Ibrahim Magaji Dosara, the Governor said “When I assumed office on May 29, 2019, Zamfara State had already been mired in a serious security crisis for over a decade, marked by banditry, livestock rustling, kidnapping, and a host of other crimes. On an almost daily basis, the state was in the news for bloodletting, fire, pillage, and significant displacement of people, particularly those living in rural areas.The historical, economic, social and cultural ties between the dominant communities of Fulani and Hausa were ruptured; farming activities across the state were halted, and commercial activities were crippled.With poverty on the increase and food security seriously affected by the crisis, the state was on the verge of a catastrophic social eruption capable of destabilising our communities and the Northwest sub-region.Rural banditry in Zamfara and other parts of the North, in my opinion, is as a result of the progressive degradation of our moral standards and a culture of greed fed by an unfettered need for material goods.The North lacks responsible leadership to steer it through our time’s uncharted waters. Our ruling elite have no vision for the region beyond gaining political power. We have all seen how the elite in the Southeast and Southwest respond in unison to all matters concerning their regions’ development.We have seen how they have a defined agenda and are relentless in their pursuit of regional development.Unless we wake up to the situation, the war against banditry in the Northwest will remain a significant security challenge that has the potential to swallow the region and the country. The destruction that banditry is wreaking on the region’s people and the economy is unfathomable” The post Banditry in Northwest has the potential to swallow the region and the country – Governor Matawalle warns appeared first on Linda Ikeji Blog.
Courtesy of spobam