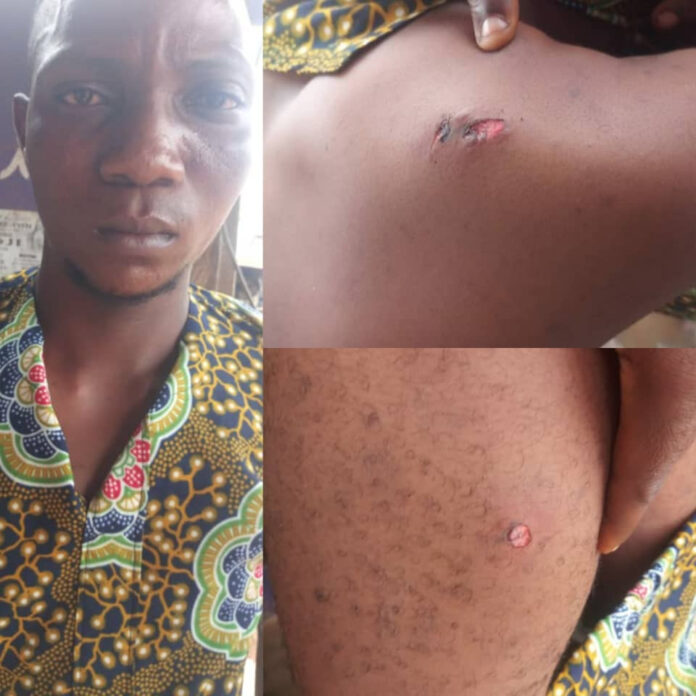 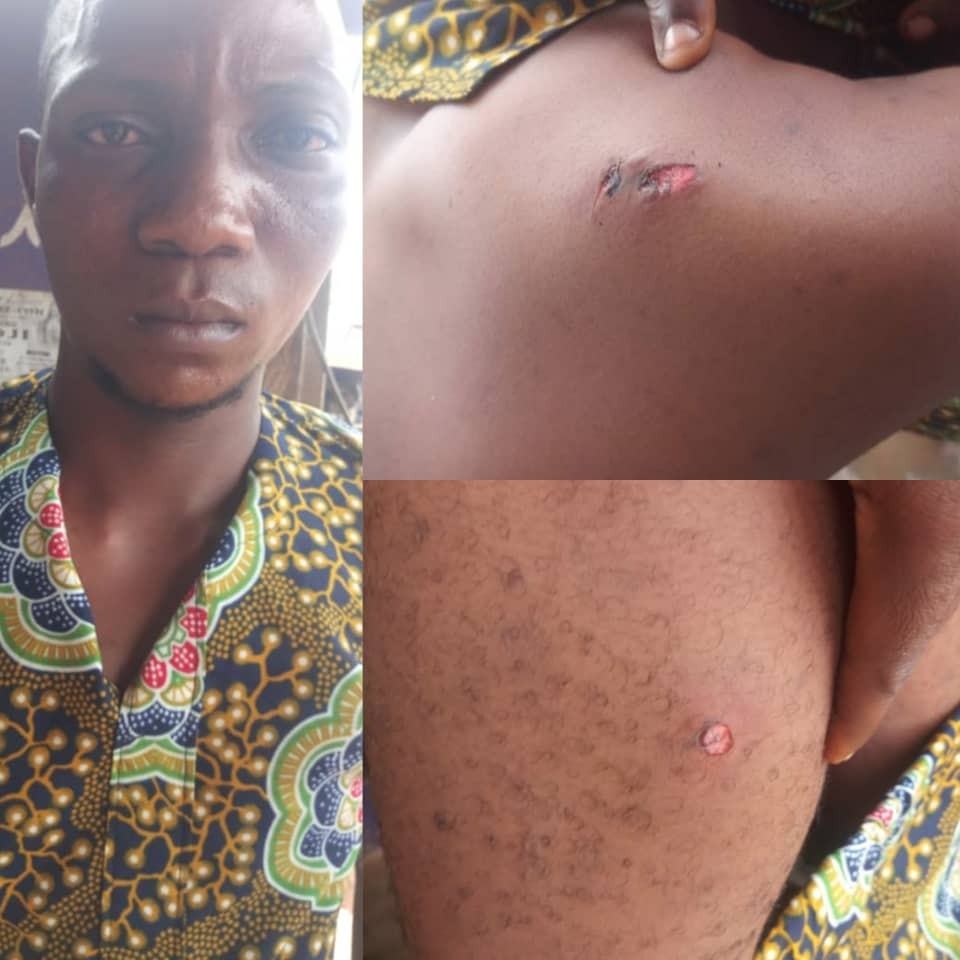 Two young men have allegedly been killed by some Amotekun officers in Ajanla, in Oke-Ado area of Ibadan Southwest Local Government of Oyo State. According to Radio Nigeria Ibadan, the deceased persons identified as Abdullahi Ishola and Rashidi Mudashiru including one Alaba Isa (pictured above), were said to be at a party organized by some youths in the area to celebrate the eve of Eid-el-kabir when the Amotekun officers allegedly stormed the venue of their party and started shooting sporadically without asking anyone any question. The stray bullets hit the deceased persons, killing them on the spot while injuring others. Responding to the allegation, the coordinator of Amotekun in Ibadan Southwest Local government, MSikiru Apanpa said the deceased men and others were allegedly trying to rob a shop at the Liberty Stadium end of Oke-Ado area when the security officers who were on patrol spotted them. He explained that on sighting his men, two of the youths alerted others and they immediately started shooting at the officers. According to Apanpa, his men retaliated and two of the youths were gunned down in the process, while the dead and the injured were taken away by the survivors. Head of the family of one of the deceased, Abdullahi, Alahji Olayiwola Sulu-Ishola has called on the Oyo State government to thoroughly investigate the matter and bring the culprits to book.The post Amotekun Corps allegedly kill two party attendees in Ibadan appeared first on Linda Ikeji Blog.
Courtesy of spobam