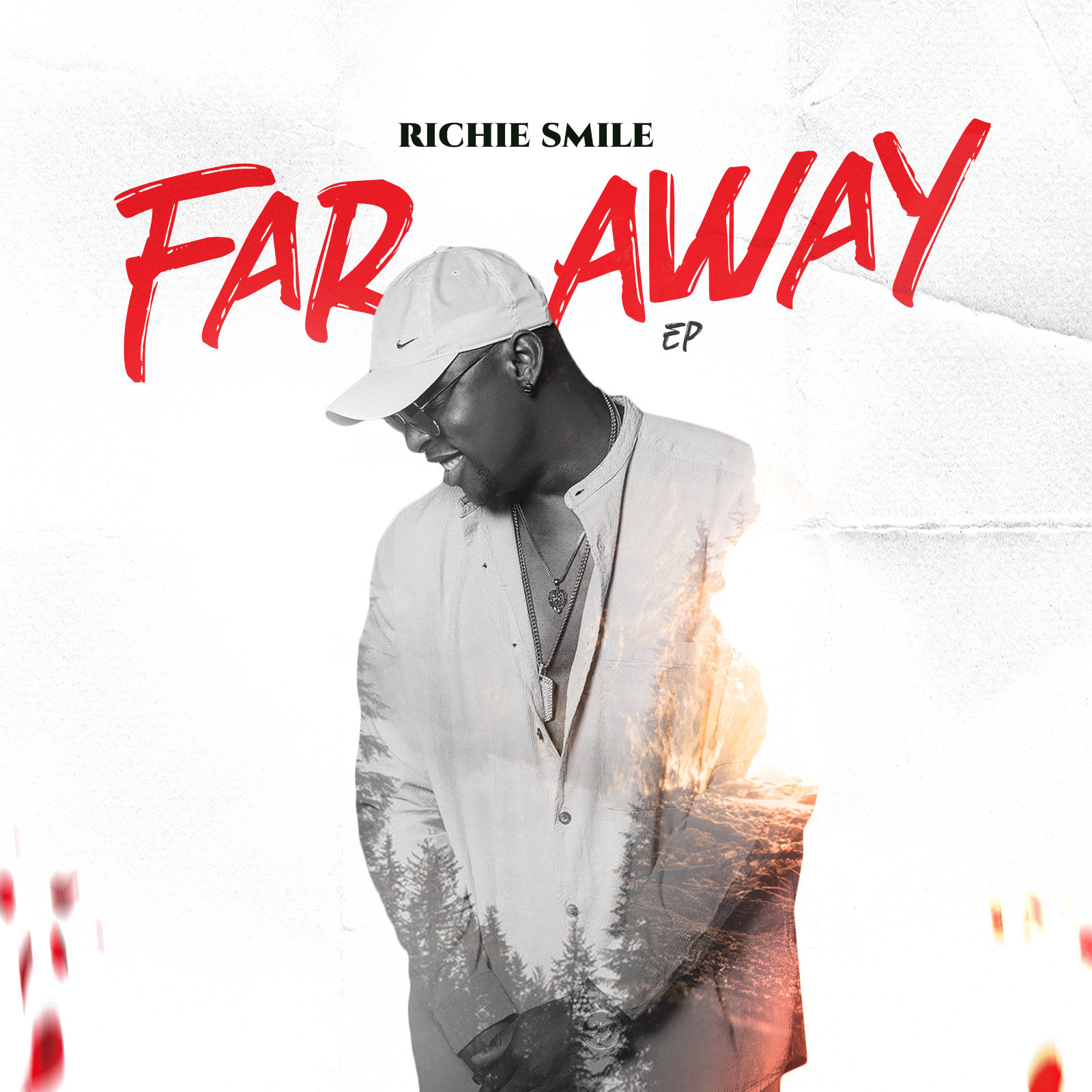 Richard Tasie also known musically as Richie Smile is Nigerian-America singer, song writer, and a performing artist. Richie Smile a native of Ibaa Town Rivers State Nigeria was born in Enugu and raised in Port Harcourt where he had his primary, secondary and university education. Richie move to Lagos in-order to explore his talent more in dance and music dreams and became one of true top video dance artist in the industry. Few years later, he traveled to United State where he got certifications in Database Management and Administration. His debut Ep "Far Away"  released to solidify his stance as a musical artist with a body of work. The Ep has good sound collections of Dancehall, Afro beat, Pop such as: Far Away, I like It, Jeje and Bend Down. The content in here has been described as the tune to the new school tinz of Afro-beat. https://fanlink.to/FarAway-EPThe post #AmericaKissDaniel: Richie Smile – Far Away EP appeared first on Linda Ikeji Blog.
Courtesy of spobam