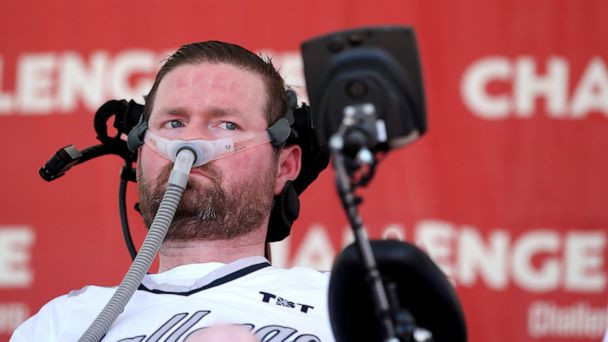 Co-founder of the ALS Ice Bucket Challenge Pat Quinn has died at the age of 37. Quinn died on Sunday November 22, after a seven-year battle with amyotrophic lateral sclerosis also known as ALS. He was one of two people who founded the ice bucket challenge, a social media challenge in 2014 which people raised money for research into the neurodegenerative disease by having ice water thrown over their heads.Since the challenge in 2014, over $250 million for research into the illness, also known as Lou Gehrig’s disease has been raised. 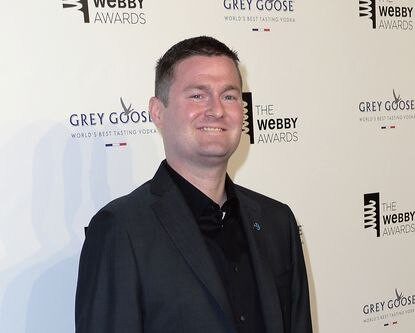 Quinn, also a motivational speaker, went on to establish the Quinn for the Win foundation where he motivated people all over the US despite his condition. He was diagnosed of the disease in 2013. “He was able to find a positive in almost every situation,” close friend and Iona College rugby coach Bruce McLane told the Rockland/Westchester Journal News. “He always had the right words when you were down, and he was very compassionate, even though he was suffering tremendously.” he added  The post ALS ice bucket challenge co-founder Pat Quinn dies age 37 appeared first on Linda Ikeji Blog.
Courtesy of spobam