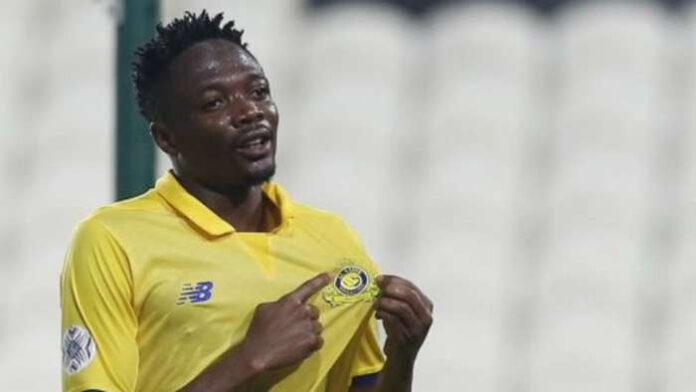 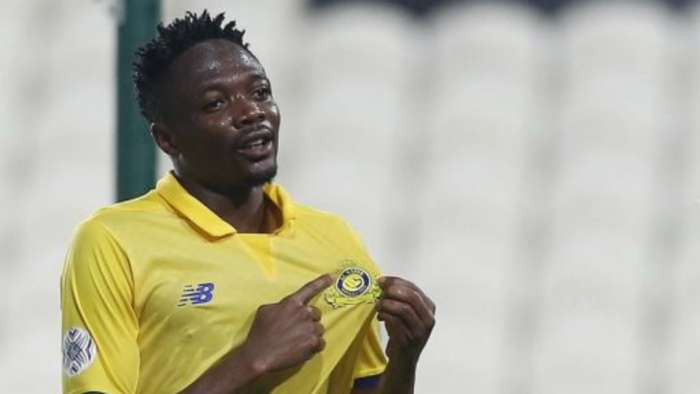 Super Eagles captain, Ahmed Musa is reportedly set to complete a free transfer to Turkish Super Lig club Fatih Karagumruk in the coming hours, according to reports.Musa has spent the last three months playing for local Nigerian club, Kano Pillars, his hometown club where he started a successful career that has seen him play in Russia and England especially Leicester City where he made his name.According to reports by Fanatik, Musa is set to join Karagumruk after his agent worked the past weeks to secure the deal.The Karagumruk outfit are said to have beaten their rivals Galatasaray and Besiktas to the signing of Musa. The move would mark a return to Europe for the 28-year-old, who left Leicester City for Saudi Arabia's Al Nassr in 2018.The post Ahmed Musa set to join Turkish club Karagumruk after 3 months at Kano Pillars appeared first on Linda Ikeji Blog.
Courtesy of spobam