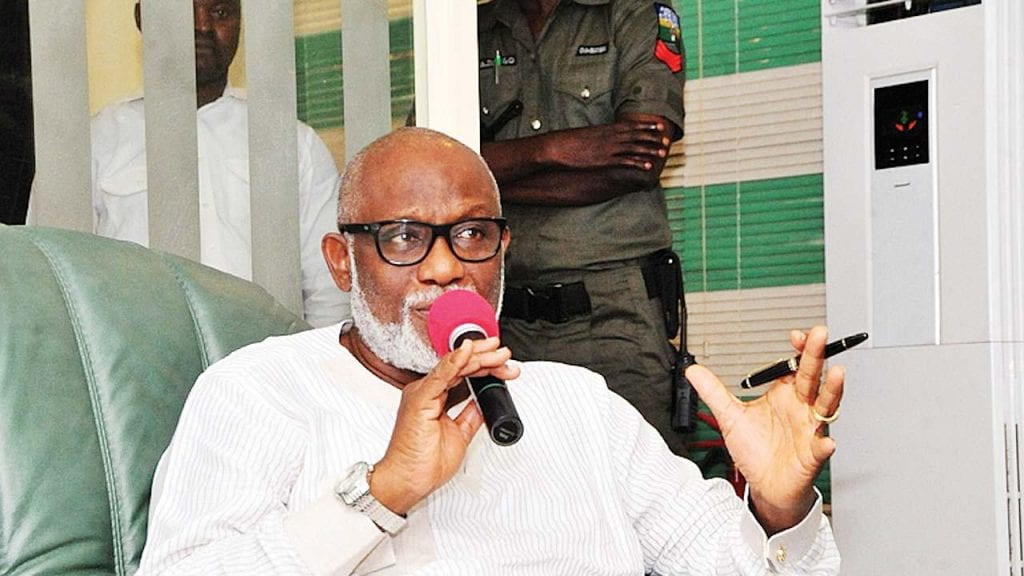 A Yoruba socio-cultural group, Afenifere, has kicked against the approval of Easter service for Christians in Ondo state.

The Ondo State government had earlier announced that there will be no restriction on movements on Easter Sunday to enable the Christians in the state to worship in their churches.

The Christian Association of Nigeria (CAN) after its meeting on Tuesday, said the leaders of the association and Governor Rotimi Akeredolu had agreed to ease the restriction to allow church services hold in churches on Easter Sunday.

POLITICS NIGERIA had reported how Governor Duoye Diri of Bayelsa state pronounced a relaxation of the lockdown in the state.

However, in a statement sent to this news medium, the group’s spokesperson, Yinka Odumakin, condemned the approval by the state governor.

He said: “Afenifere sees this as succumbing to blackmail from religious leaders who should know better.

“We are of the view that the religious leaders on their own should have cancelled Easter Service on their own at a time that even the Pope is holding online service on Palm Sunday.”

He explained that the Governor is putting the health of the people in jeopardy by approving the celebration.

“We call on Arakunrin Akeredolu to lead them and not to allow them to mislead him.

“We were miffed when we heard that Katsina was going to allow Jumat Service on Friday in jeopardy of public health but did not think a similar thing would happen in our backyard,” Odumakin said.

Recall that the state recorded its index case of coronavirus last two weeks.