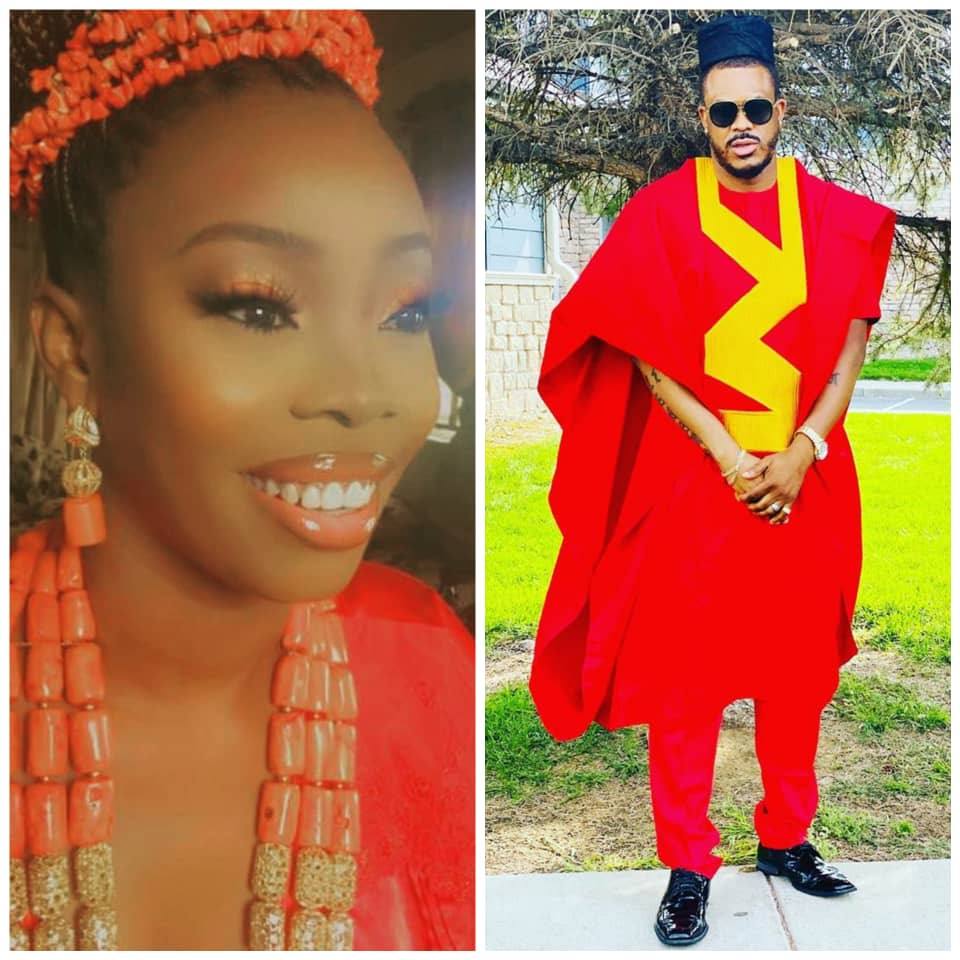 Actress Juliet Mgborukwe's ex-husband, Chima Ojukwu, has remarried. He got married to his new wife, Oluchi, on Saturday September 19 in a proxy wedding. 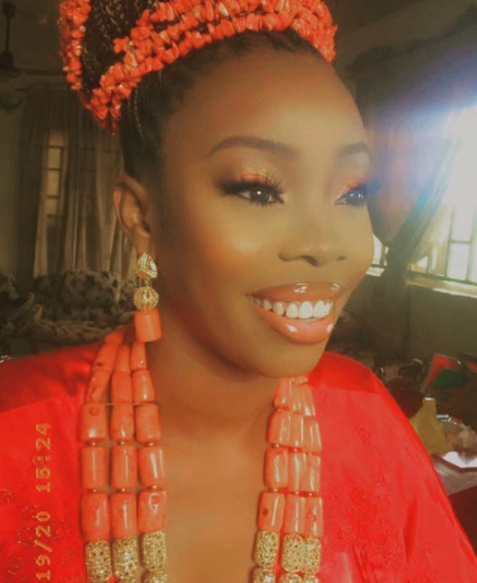 Chima shared photos of his bride on his Instagram page with the caption;''The movie starts now….My QUEEN you look Amazing on our day, let’s go!…Welcome to the traditional wedding of Prince Chima and Princess Oluchi Ojukwu MRS OJUKWU'' 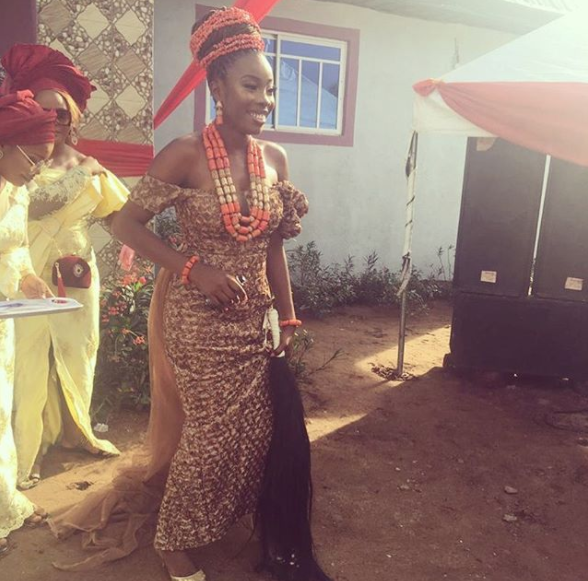 Chima also shared a post on how Nigerian men residing abroad can get a good wife from Nigeria.So, for all you Nigerian American friends asking me how to spot a good Nigerian woman from back home, these are the Tips:1, Make sure she’s God fearing and cultured,2, never ignore the warning signs, if she’s always half naked in her pics and wears half naked clothes she’s a smash and dip out not wifey,3, make sure she lives with her parents,4, make sure her parents and her entire family have the upmost respect for marriage,5, make sure they all go to church together,6, make sure she doesn’t go to night clubs on the regular and hang out in clubs,7, make sure she’s not a so called slay queen, those ones will kill you quicker than anything, those are the wannabe Americans, and a wannabe will kill you quicker than the real thing cause they want to be sooo bad,8, make sure she hasn’t been to Dubai alone or doesn’t go to Dubai( aka free visa area for prostitution)9, make sure she’s a university graduate or at least in university and educated,10, make sure she’s respectful, doesn’t drink Alchohol all the time, don’t smoke cigarettes or weed,11, watch the friends she keeps, if she has too many that talk and act wreckless, that’s a no no,12, if she has no friends or very little and don’t listen to them, but instead makes her own careful decisions, then she’s a keeper,13, make sure she doesn’t drive her own car( dem are pussy sellers, unless she has a very legitimate work or career, screwing politicians and sucking them off doesn’t count either, I said what I said!)14, make sure she’s always home at night in her papa house o,15, make sure she’s not so money hungry, 16, make sure she values marriage herself,17, then last but not least, make sure you’re handsome, tall, well paid and can take care of a woman, no go carry person pikin and suffer her to death, okay, maybe not the handsome and tall part cause everyone can’t be DON CHIMAINO but you get the point..Anyway, follow my tips it’s the road to finding a good one '' Chima and his ex, Juliet got married in October 2011 and separated in 2012, just a few months after their wedding ceremony. At the time, Juliet said the marriage had ended over ''irreconcilable differences".In 2014, after lots of communication between the couple, they decided to give their marriage a second chance which made the actress move to the US to start afresh with Chima Ojukwu.In 2015, the couple welcomed their first child, a baby boy and in 2017 they welcomed the second child, a baby girl at a hospital in the USHowever, in 2018, they fought dirty on Instagram and Juliet announced her plans to divorce Ojukwu over domestic violence. Read here.  More photos from the wedding ceremony below… 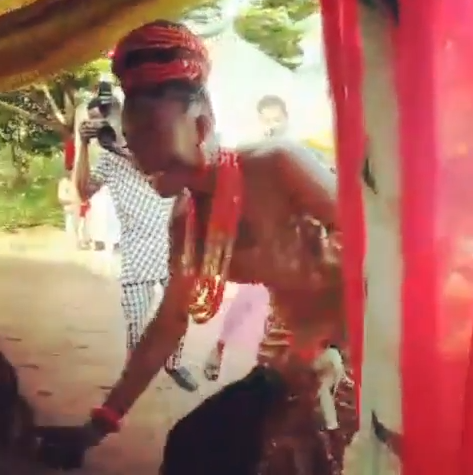 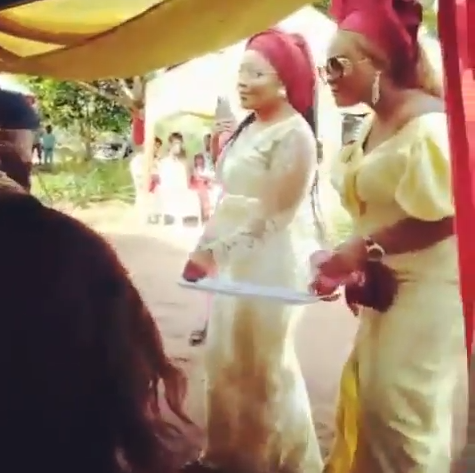 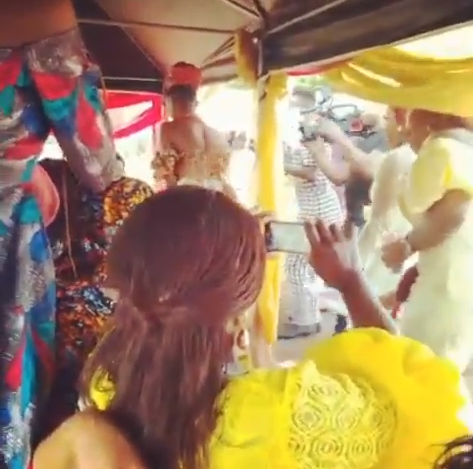 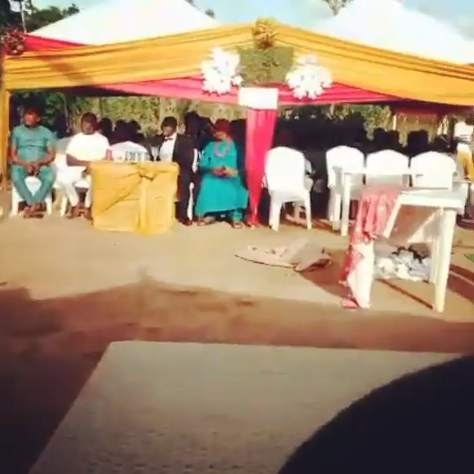 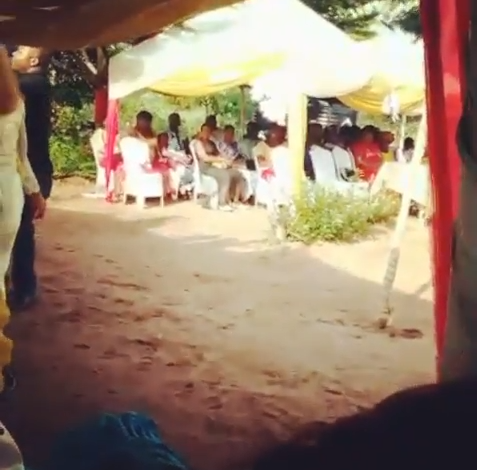 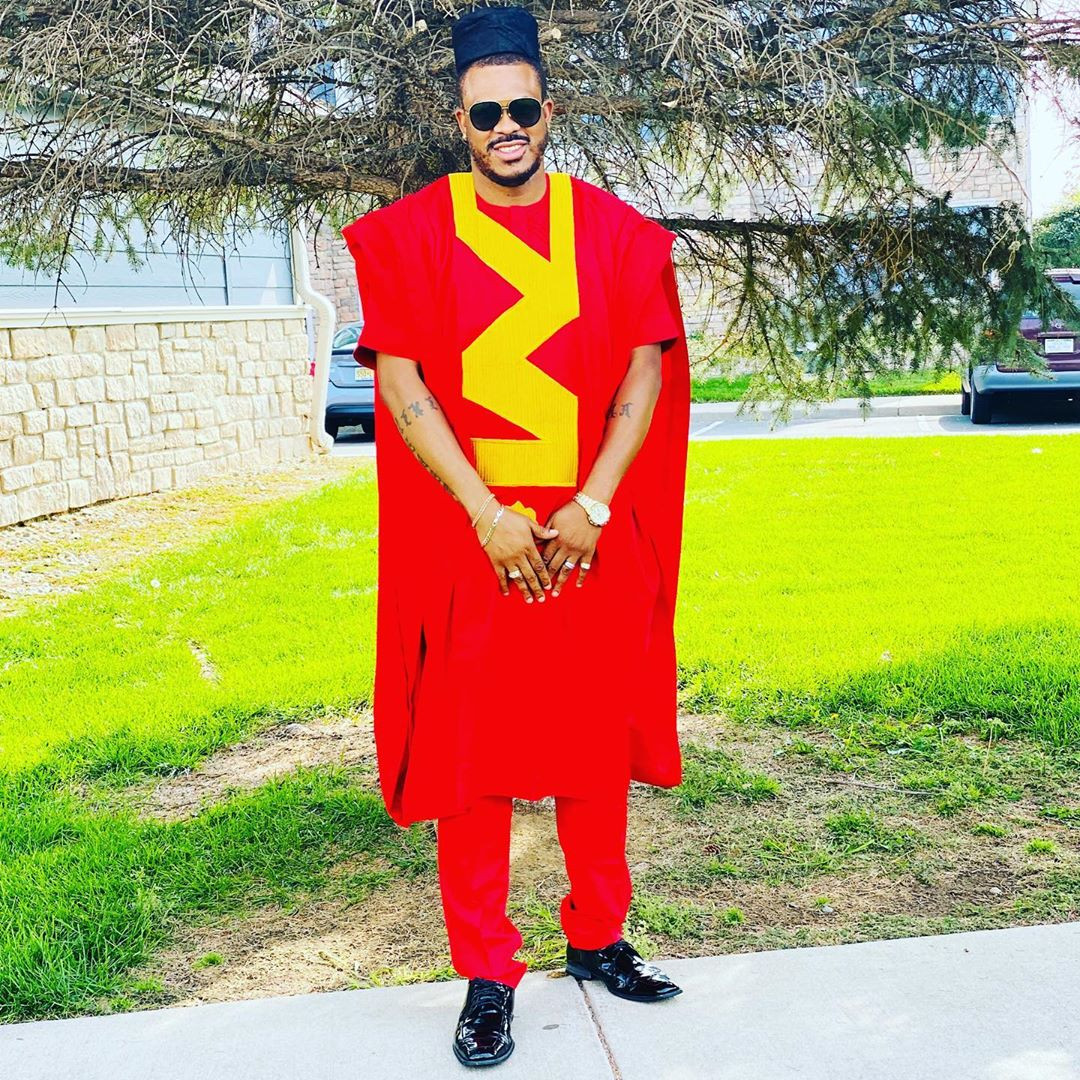 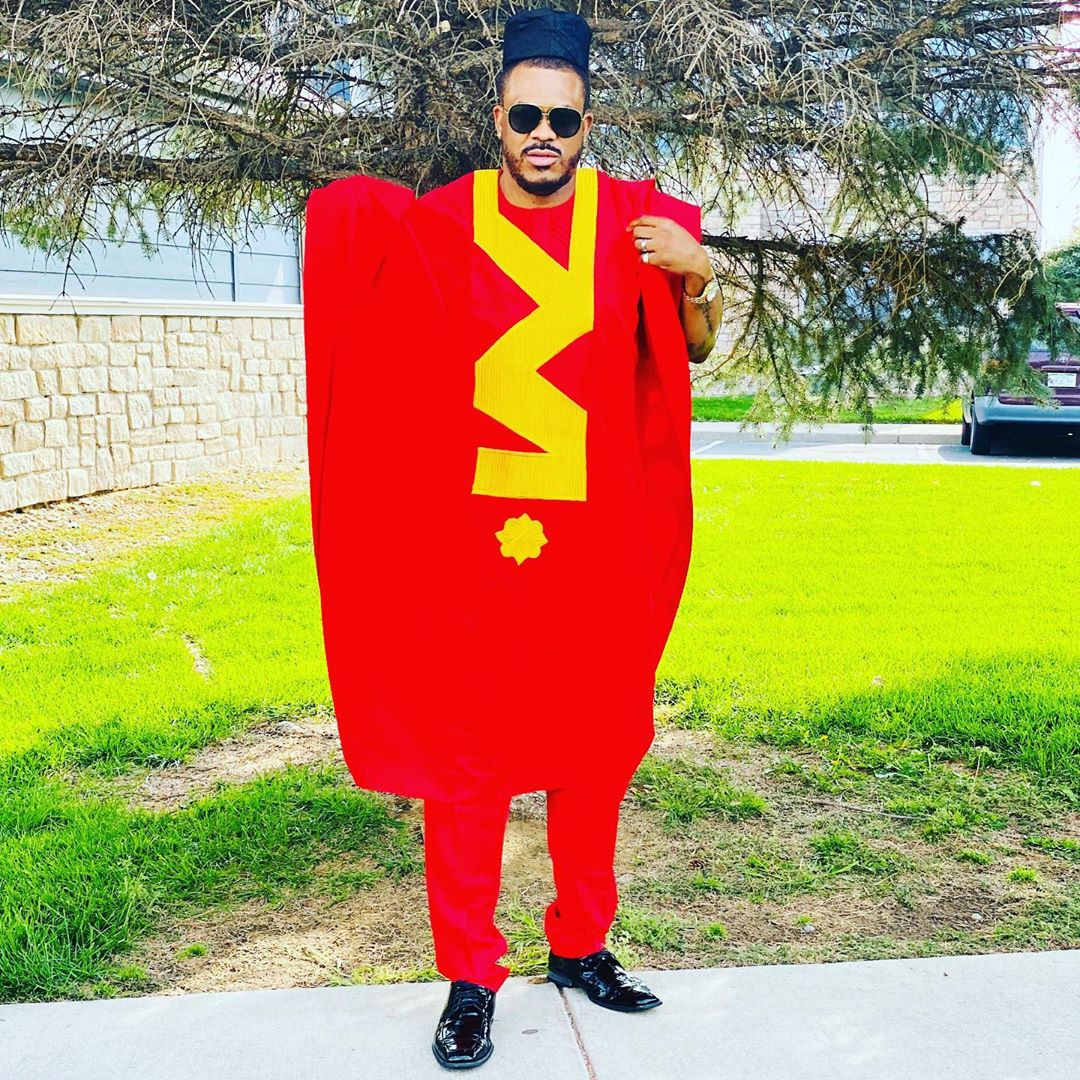