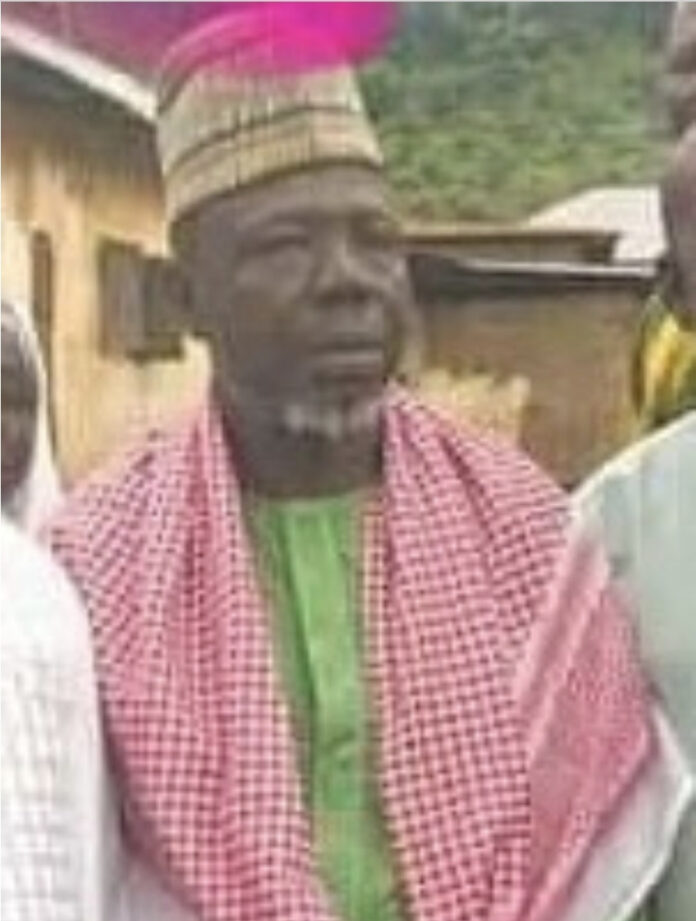 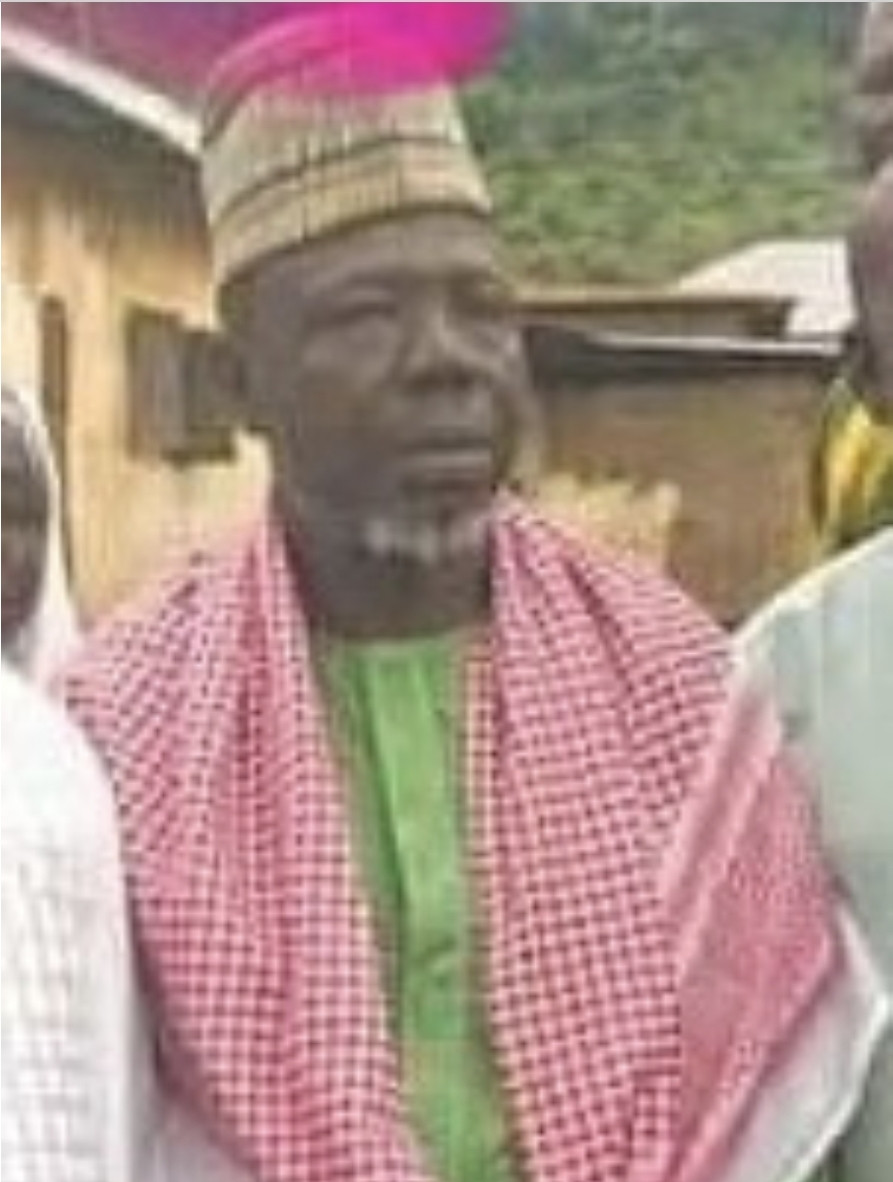 The abductors of Alhaji Abdulazeez Obajimoh, the Managing Director of AZECO pharmacy in Okene, Kogi State have rejected the N10 million ransom offered by his family, insisting on N30 million to secure his freedom. Obajimoh was abducted by gunmen in Iruvucheba community in Okenne local government area of Kogi State, on Sunday afternoon, July 11.  According to a family source who spoke to Nigerian Tribune, the kidnappers called on Thursday to make demand for a ransom and rejected the initial N10 million ransom offered by the family, calling it “chicken change” The Pharmaceutical Society of Nigeria (PSN), Kogi State chapter, had earlier decried the incessant attacks and abduction of its members across the state. The state chairman of PSN, Dr Lawal Muhammed, urged the perpetrators and the general public not to see pharmacists as being rich, adding that “most of the money invested in pharmaceuticals are loans from banks.” Mohammed also called on the state government and security agencies to map out strategies to curb the menace. 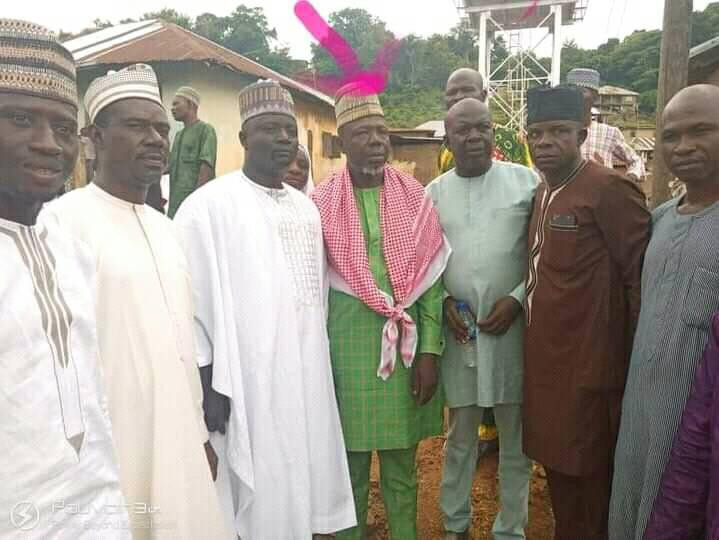