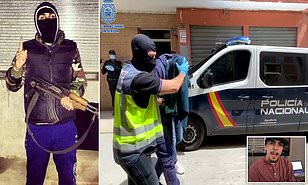 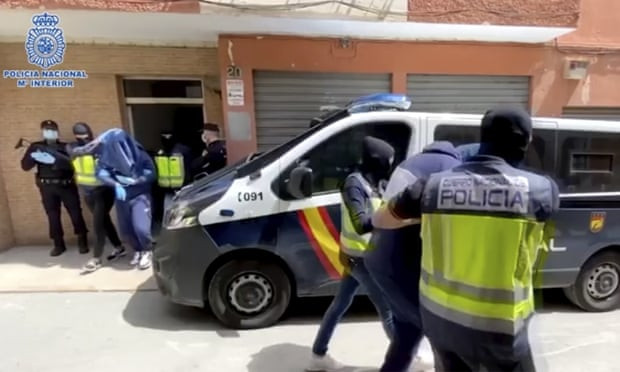 Sources close to the investigation told The Associated Press that police arrested Abdel-Majed Abdel Bary and two other men at a rented apartment in Almería, a port city in southeastern Spain, the AP learned from officials on the ground. 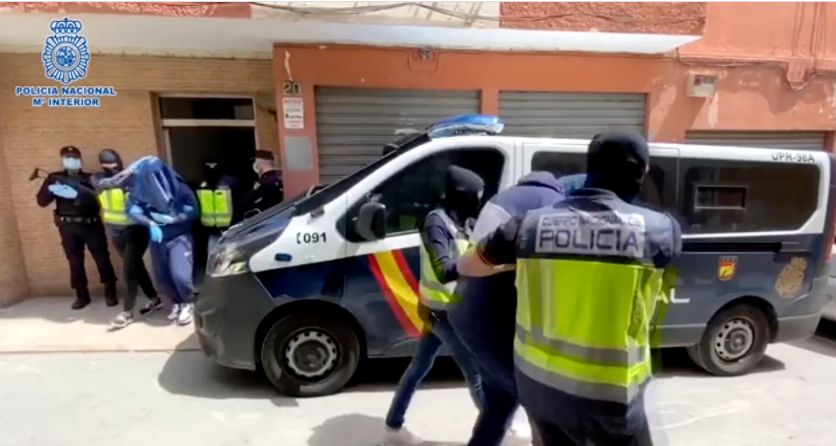 A media release from Spain’s National Police didn’t name Abdel Bary. It described him as an Egyptian national who left Europe to fight in Syria and Iraq. The police statement also called him “one of the most sought terrorists in Europe, both because of his criminal trajectory in the ranks of Daesh (Islamic State) and because of the high danger that he represented.” 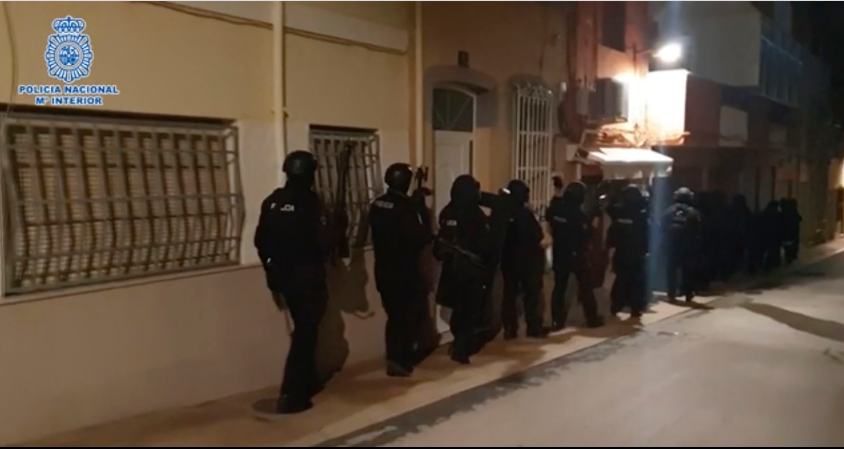 It was also revealed that the three men had adapted themselves to the COVID-19 emergency in Spain, after entering the country illegally. The three were being interrogated on Tuesday and were scheduled to appear before a National Court judge in Madrid on Wednesday, according to a spokesman for the court. Abdel Bary, originally from Maida Vale in London, Bary was a joint British-Egyptian national but he was stripped of his UK citizenship because of his links to the terror group. 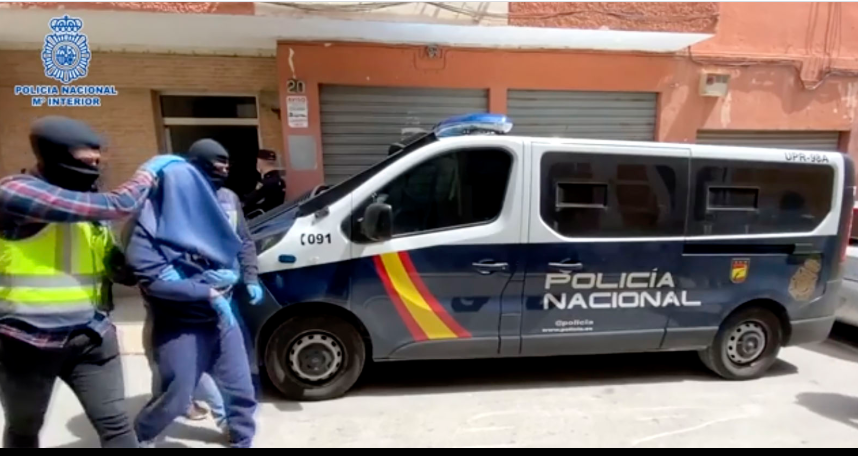