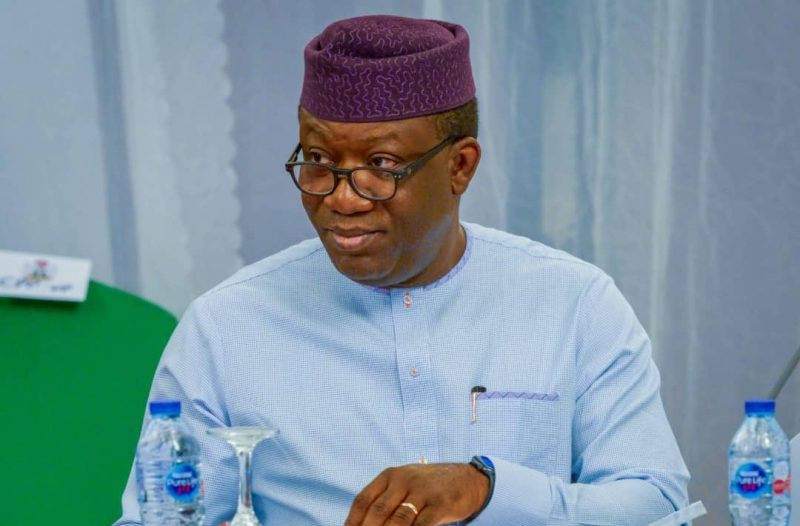 Three hundred and sixty-two ghost workers have been discovered in the Oyo state civil service. The Commissioner for Local Government and Community Development in the state, Professor Adio Folayan, made this known on Tuesday, November 3, when he presented the report of the verification committee set up by the state governor, Kayode Fayemi, in Ado Ekiti, the capital. Folayan said the state government was losing about 20m monthly to the ghost workers, who are mainly in the local government areas of the state. He added that the state's Accountant-General had been instructed to stop the salaries of the ghost workers. According to him, the ghost workers would be prosecuted for fraud with their accomplices, noting that all heads of department have been directed to enforce discipline.   Governor Fayemi promised quick implementation of all the recommendations of the committee.The post 362 ghost workers earning N20m monthly discovered in Ekiti appeared first on Linda Ikeji Blog.
Courtesy of spobam