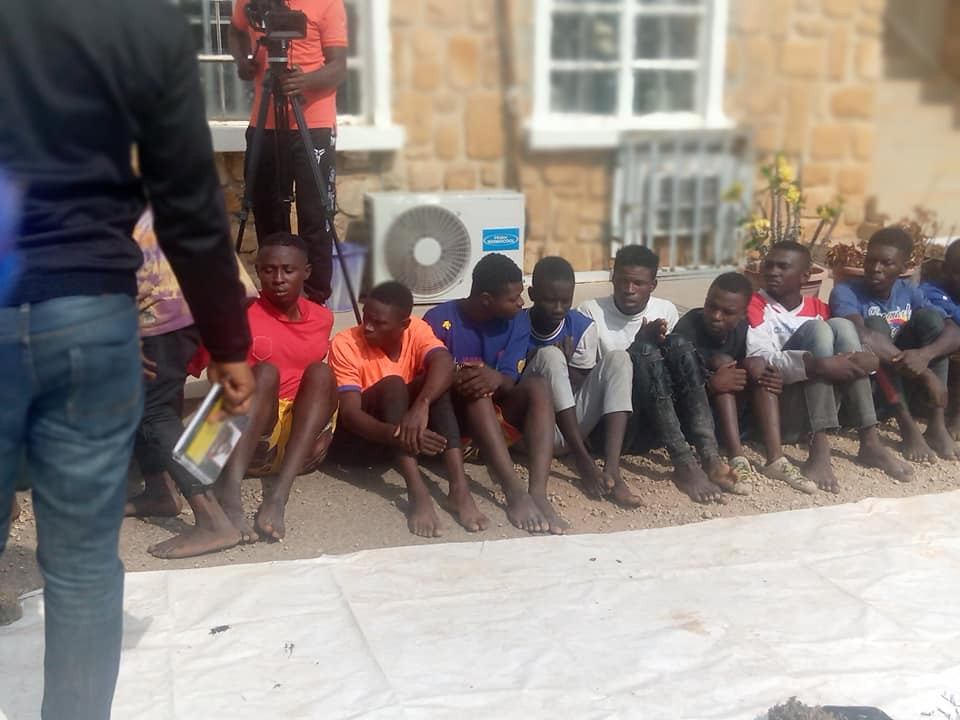 Troops of the Special Task Force, Operation Safe Haven have arrested 27 suspected cultists in Plateau State. The suspects were arrested during series of raids conducted on criminals hideouts and dens in Jos metropolis between 17 to 20 November. 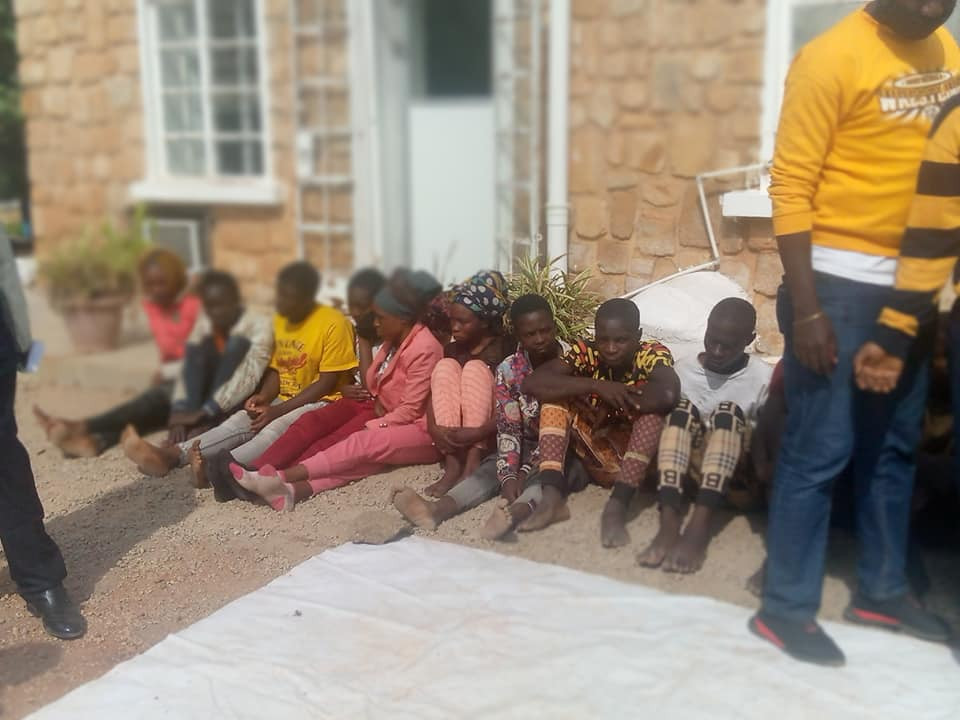 Commander of the task force, Major General Chukwuemeka Okonkwo, who paraded the suspects at its headquarters in Jos on Saturday, November 21, said the cultists including six females were arrested when troops raided Peoples and Tripple Hotels in Apata area, Westside, Rukuba road, Jenta Adamu and Jenta Miango area of Jos. 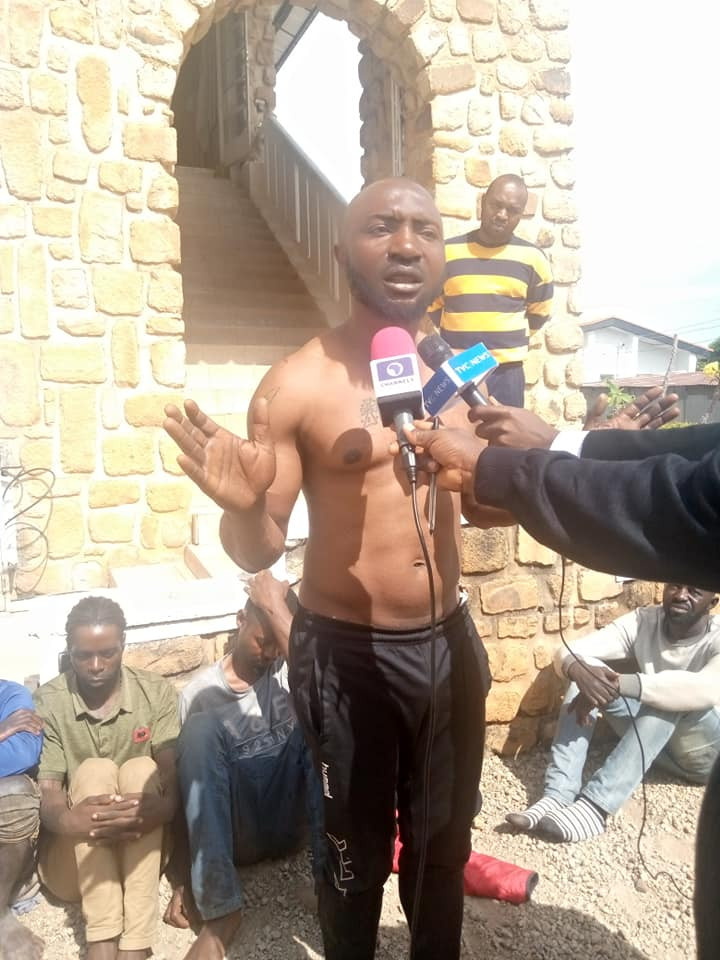 Major Okonkwo said that a number of drug barons were also arrested during the operation and handed over to the state Command of the National Drug Law Enforcement Agency (NDLEA) for further action. 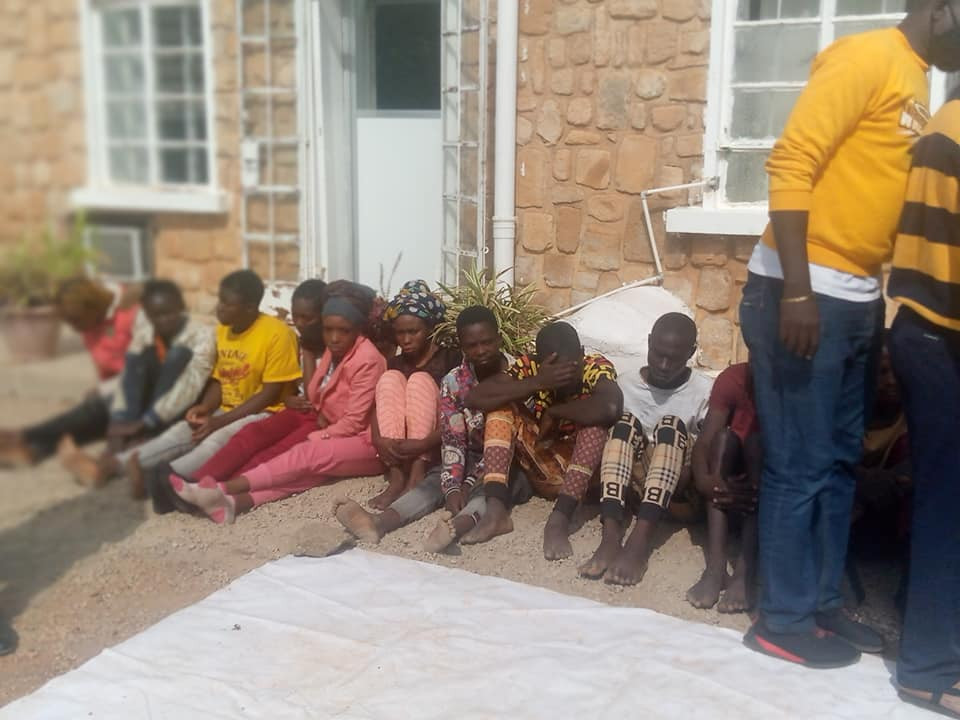 The Commander reassured all law abiding citizens in the state of the troops' total commitment to having a crime-free environment especially during the forthcoming National Festival of Arts (NAFEST) which is slated to hold between November 23 and 28 as well as during the yuletide season."We shall continue to get rid of kidnappers, cultists and other enemies because there shall be no hiding place for them. Citizens are encouraged to provide useful information on criminals to enable us carry out or duty,” the commander stated. More photos below… 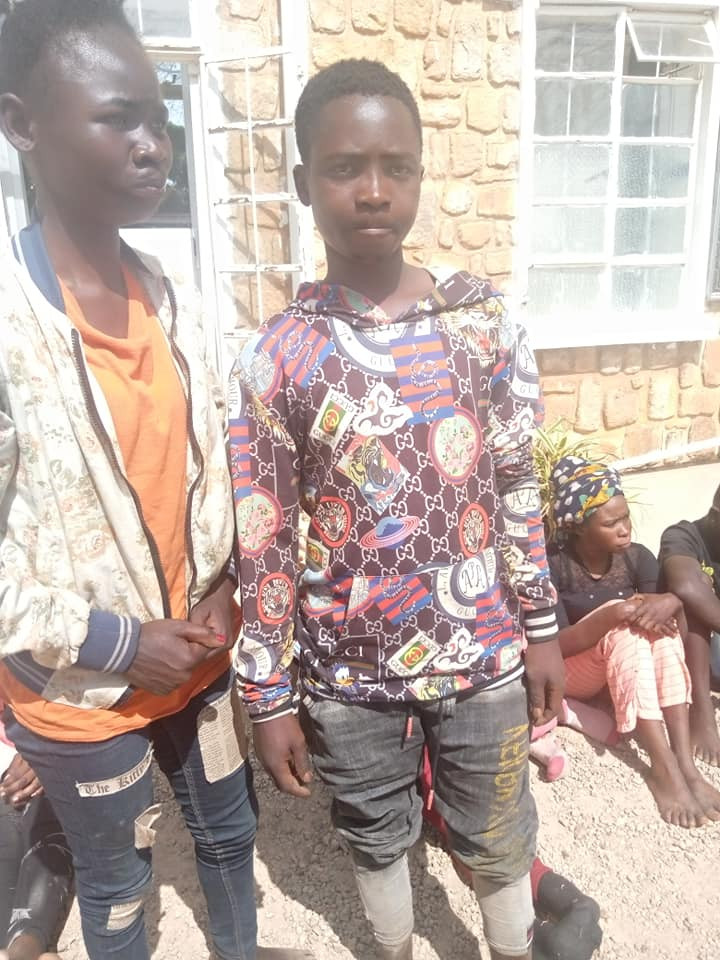 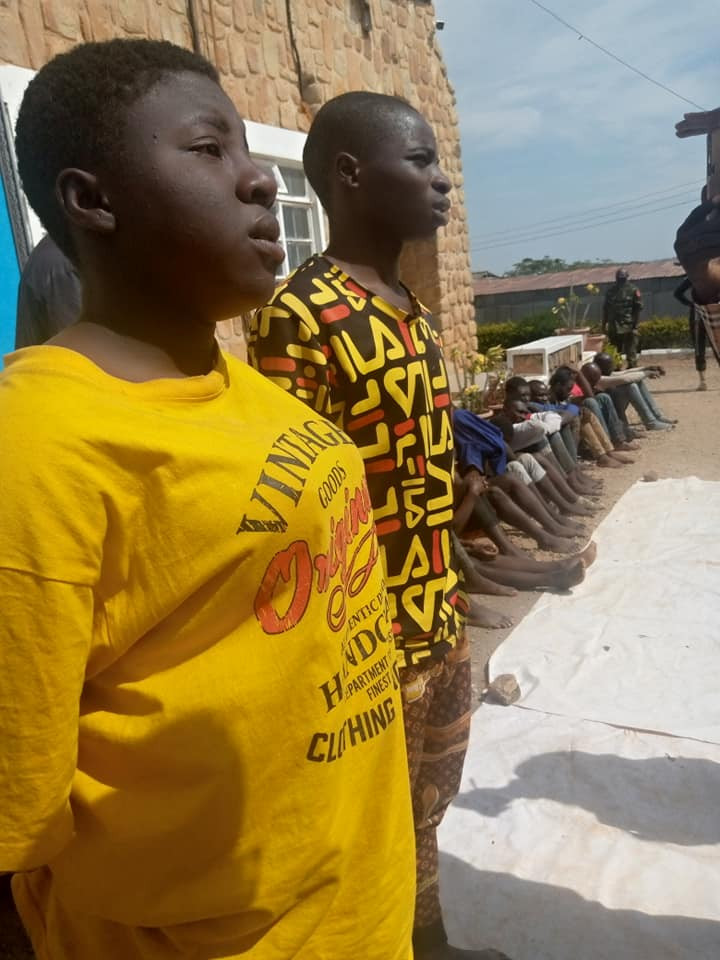 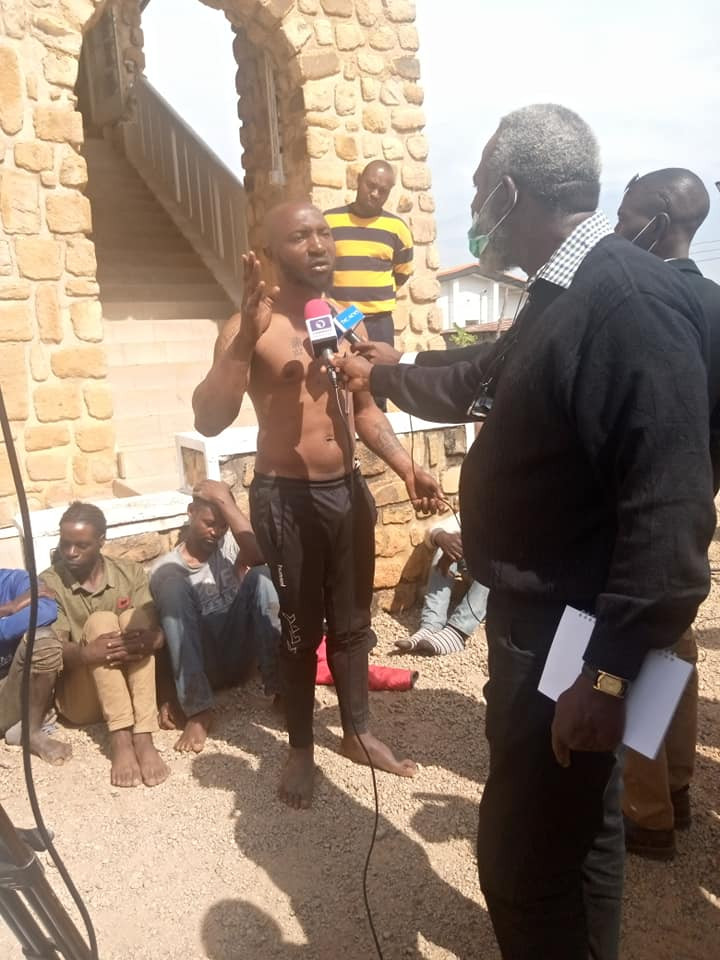 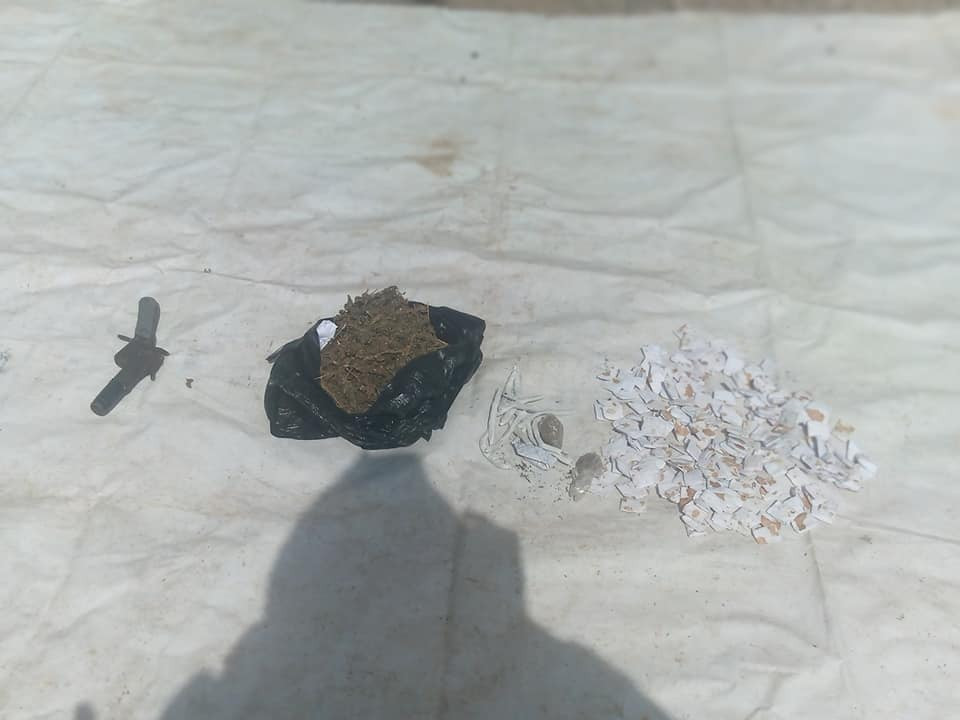 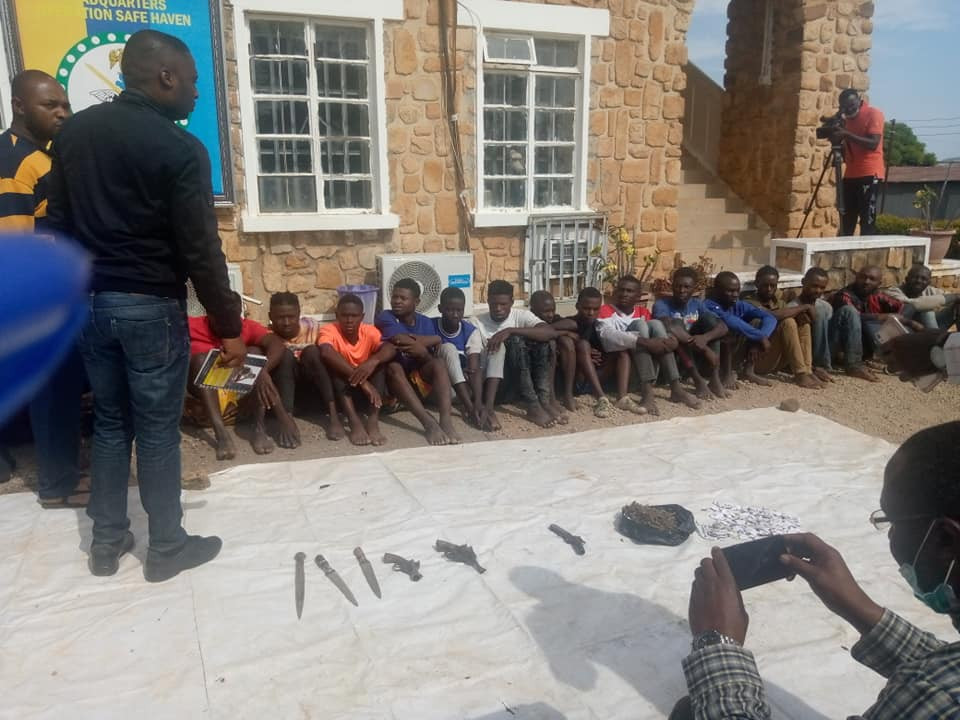 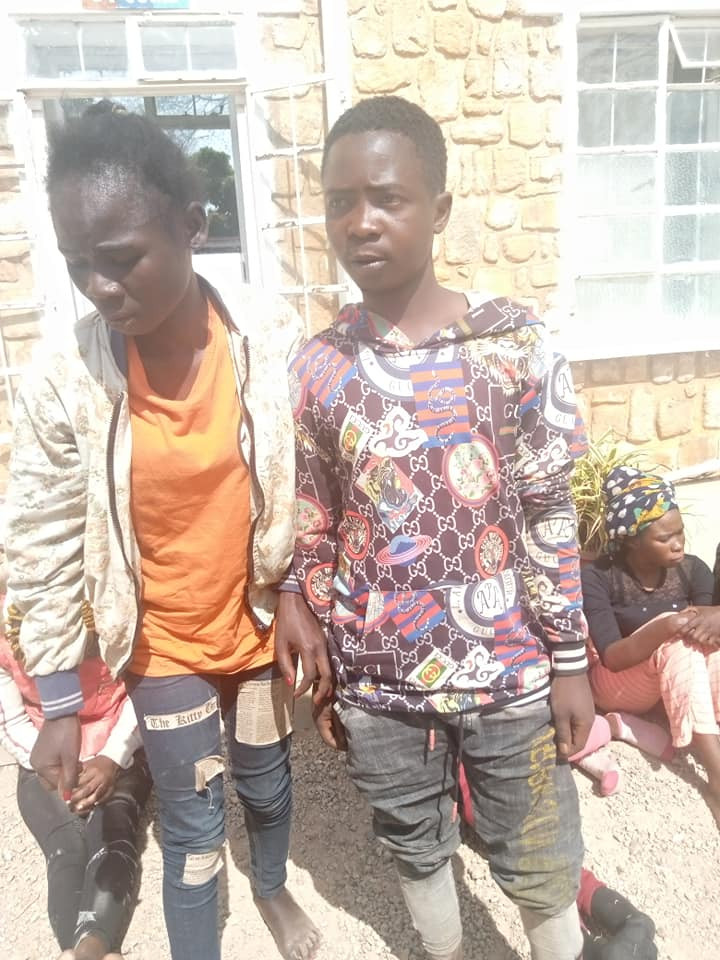