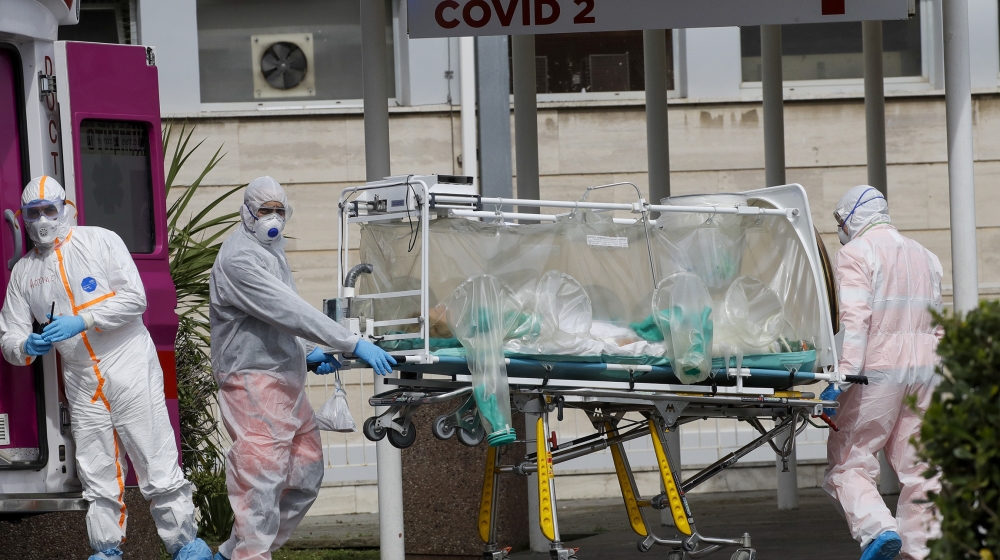 The Niger state government has said it had quarantined 27 persons over the fear that they might have contracted the Coronavirus Disease (COVID-19).

Although the state is yet to record any case, it has centres designed for isolating suspects.

He explained that prior to tracing the suspects, family members of one of the suspects based in Lagos state had made a telephone call to members of their country home in Makera, Mashegu Local Government Area of the state.

The commissioner said the suspect who drove himself to Makera from Lagos state amidst serious coughs and with the suspicion that he might have had contacts with someone who had tested positive for COVID-19 in Lagos, decided to travel to the village.

He said that as soon as the family members in the village received the information about the poor health of their brother (the suspect) they contacted the COVID-19 task force in Minna that swung into action immediately.

According to Sidi, the suspect who may have heard about the plans of his family members in Makera to deny him access to his family house in the village, on his arrival from Lagos on Monday, parked his private vehicle somewhere within the village.

He then disguised himself and boarded a Mitsubishi Canter Truck traveling to Wushishi Local Government Area of the state with 26 people on board.

“However, the state government was already ahead of him in the plans to arrest him and take him to an isolation centre, alongside the other 26 passengers in the truck.

“The task force quarantined them here since Monday,” he said.

“Although, it has not been confirmed that they are positive of the pandemic, but the issue is that they are coming from the epicentre.

“Therefore because of the directive of the World Health Organisation (WHO) and Nigeria Centre for Disease Control (NCDC) to quarantine such people in order to prevent the spread of the disease” he said.

Sidi said that the suspects would be quarantined for a minimum of 14 days pending the outcome of the tests conducted on them which had been taken to the NCDC in Abuja for analysis.

He said the result of the tests were being expected in the state by next week.

The commissioner said the results would determine how long the suspects would stay at the isolation centre.

As at the time of filing this report, Nigeria has recorded over 200 cases of the pandemic with more than a hundred in Lagos state and other