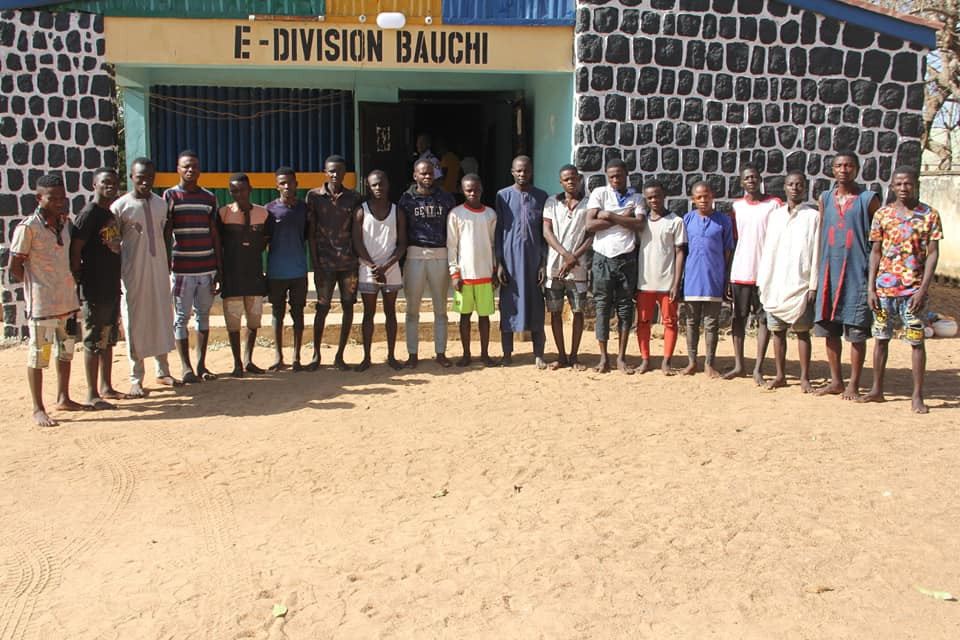 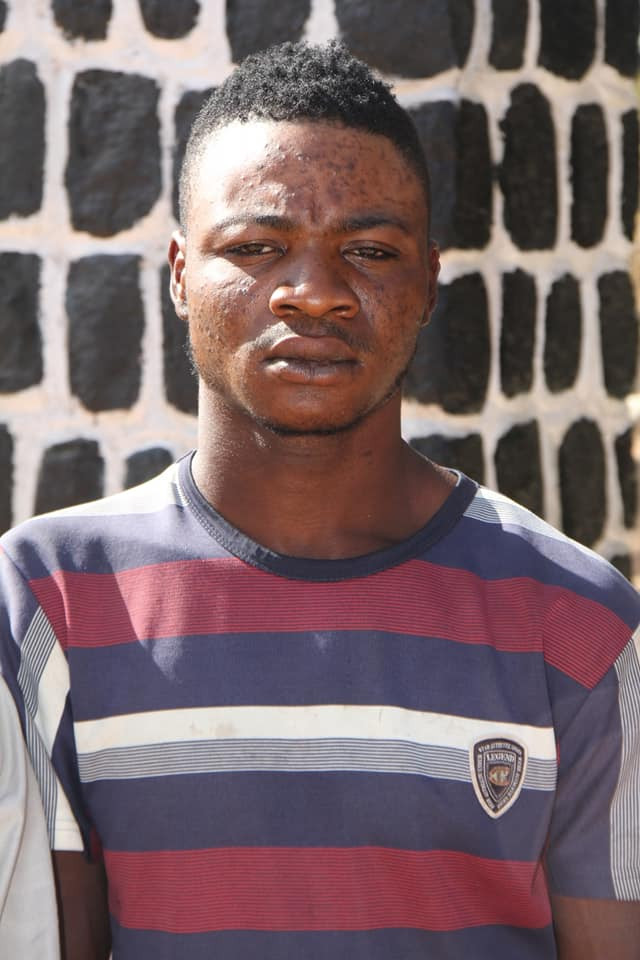 Spokesperson of the Command, DSP Ahmed Wakili, said the suspects were arrested following reliable information about their activities. 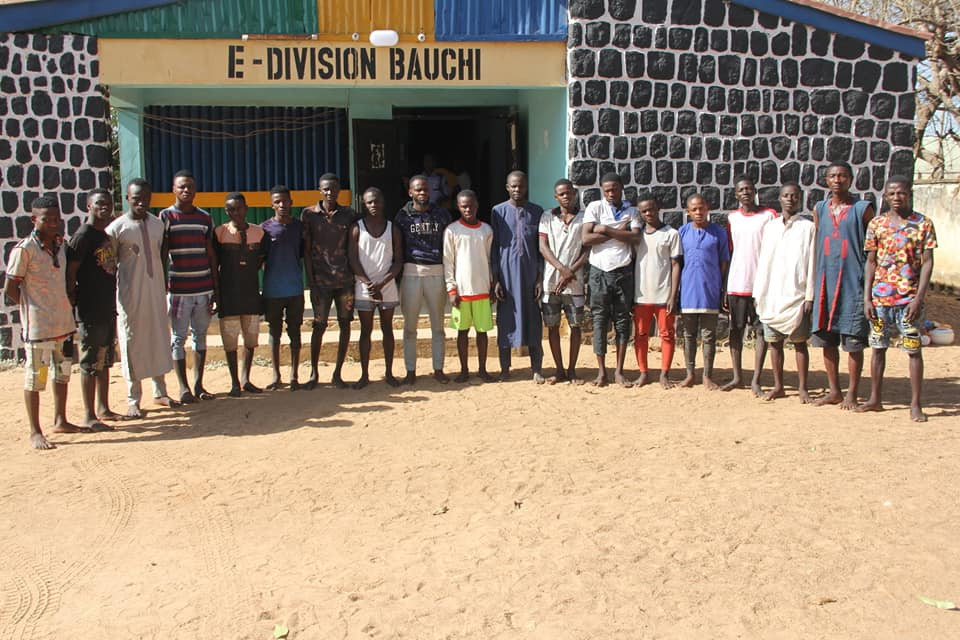 "Based on reliable intelligence that suspected criminal syndicates notorious for thuggery (Sara-Suka), phone snatching, and indecent acts including sex parties, were terrorising residents of the state, the Commissioner of Police CP Lawan Tanko Jimeta, raised a team of detectives led by the Commander Rapid Respond Squad (RRS) who immediately embarked on a round the clock operation which resulted in the apprehension of the suspects," said Wakili. 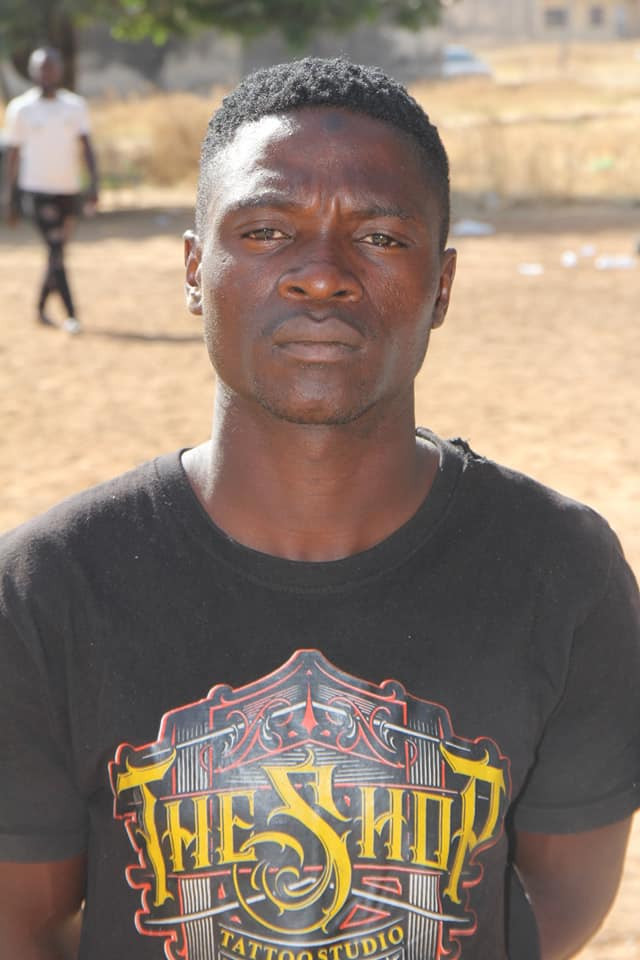 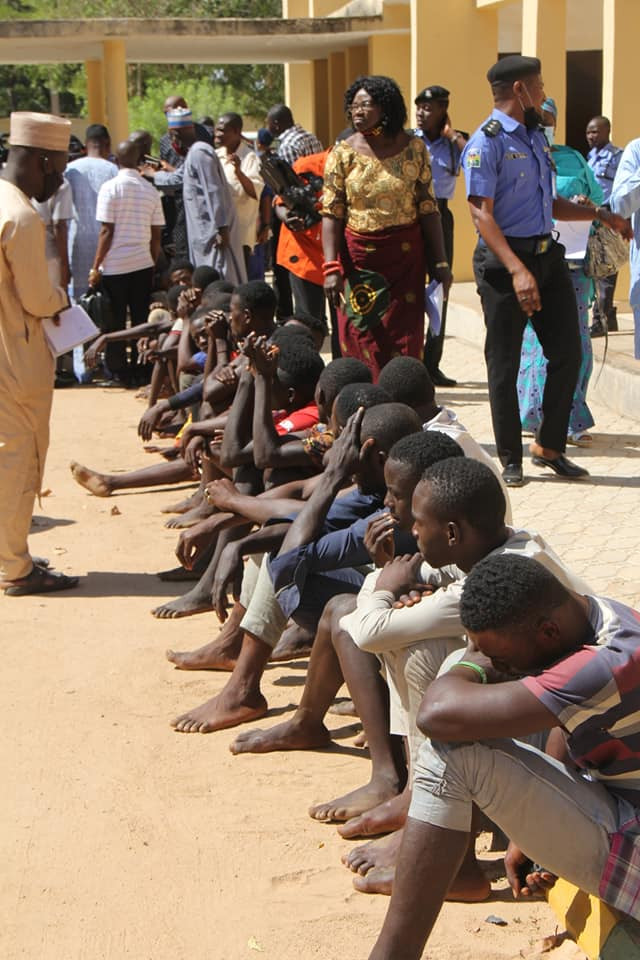 Wakil added that findings revealed that on same day of their arrest at about 8:pm, they had conspired among themselves and organized a party suspected to be sex party with attendant commiting series of atrocities within Dass town. Items recovered from the suspects included one Ranki, one tsitaka, one machete, one cutlass, and three knives. The suspects will be profiled and charged to court. 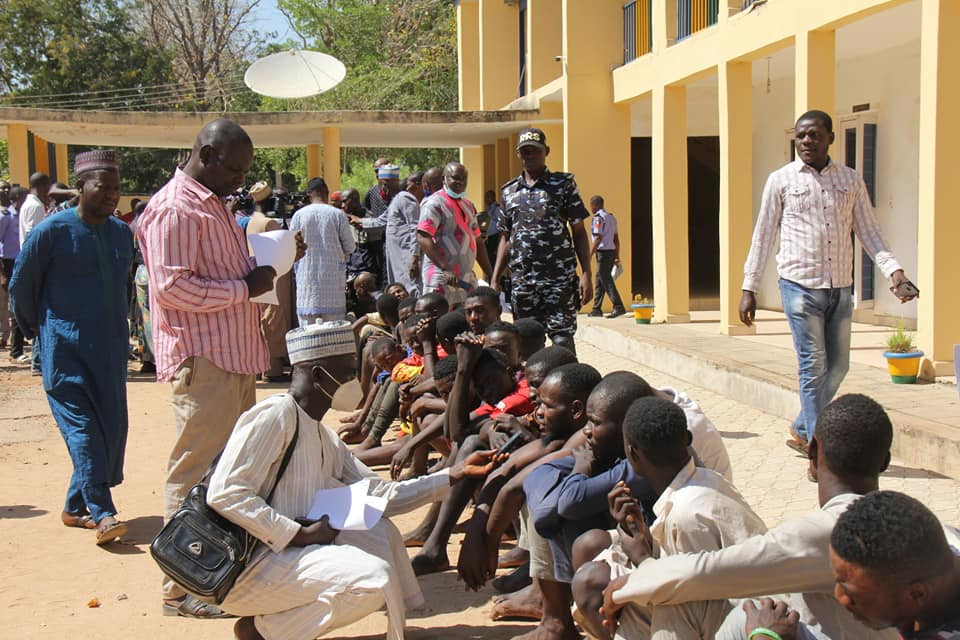 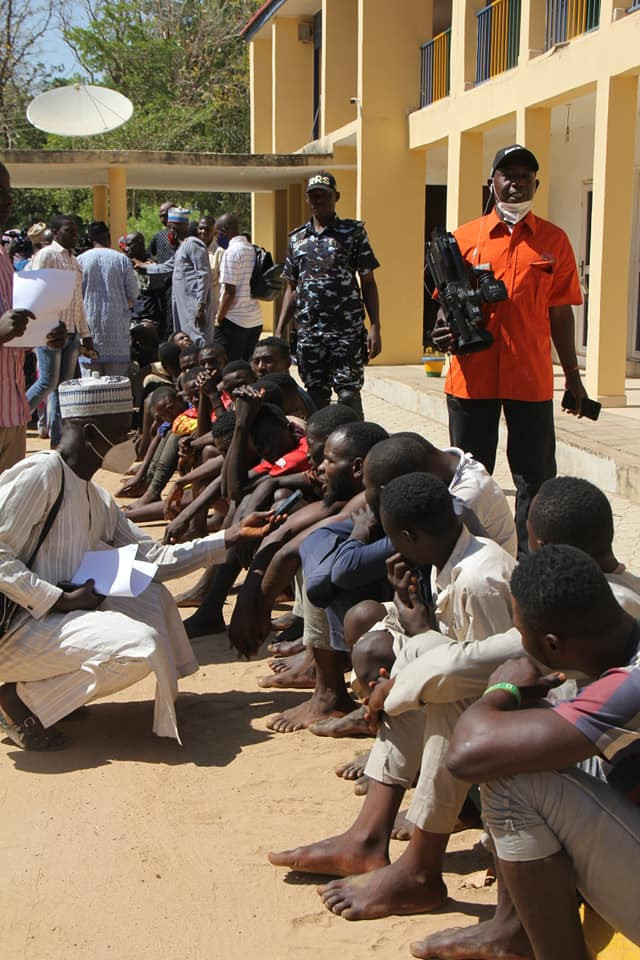 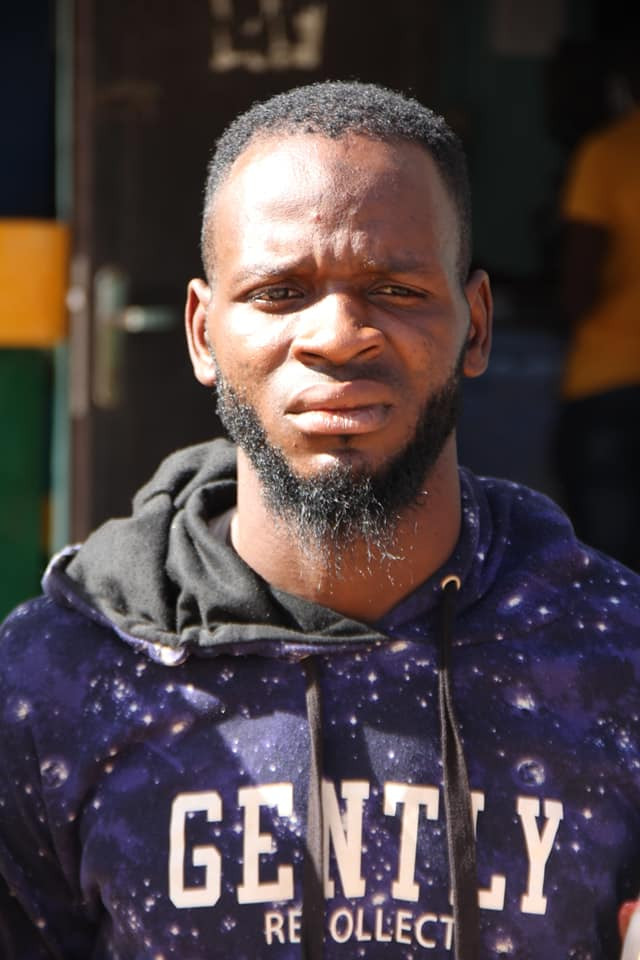 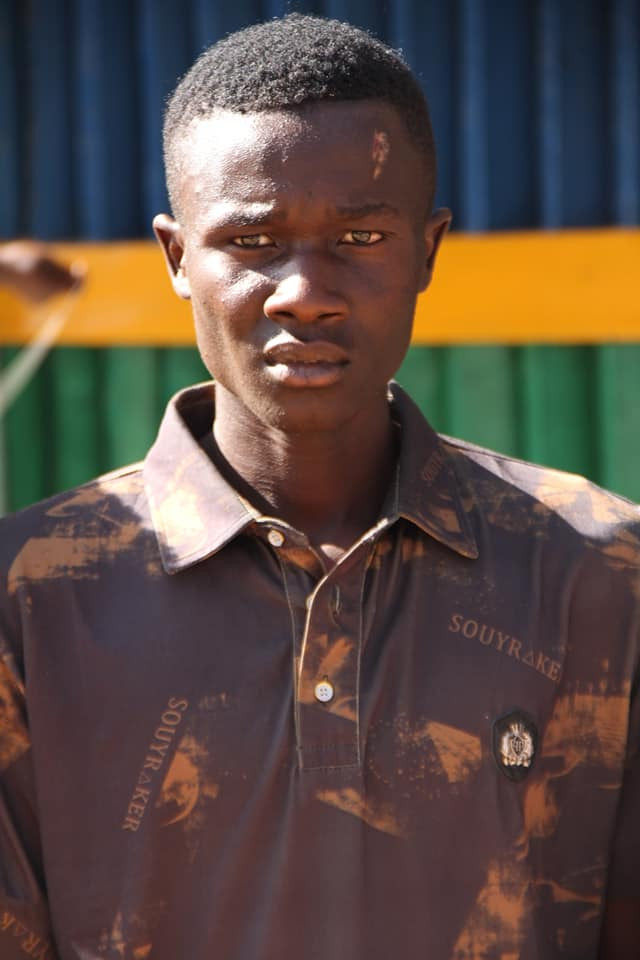 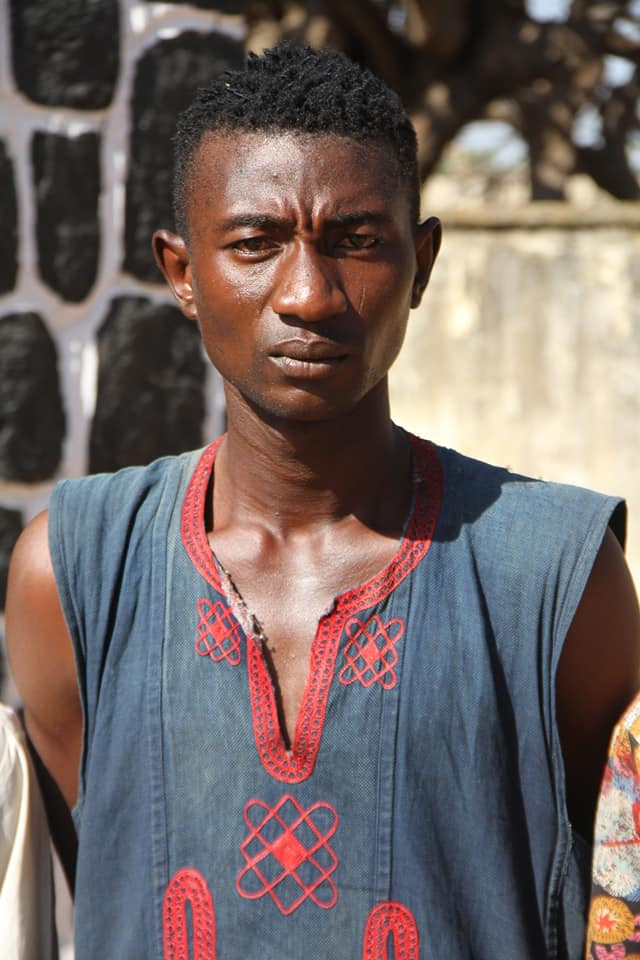 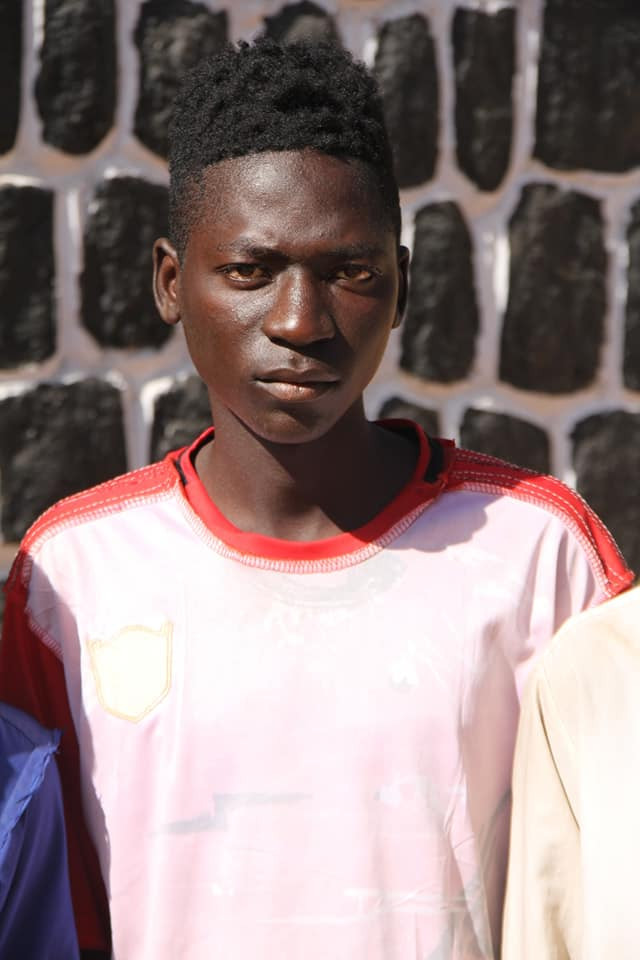 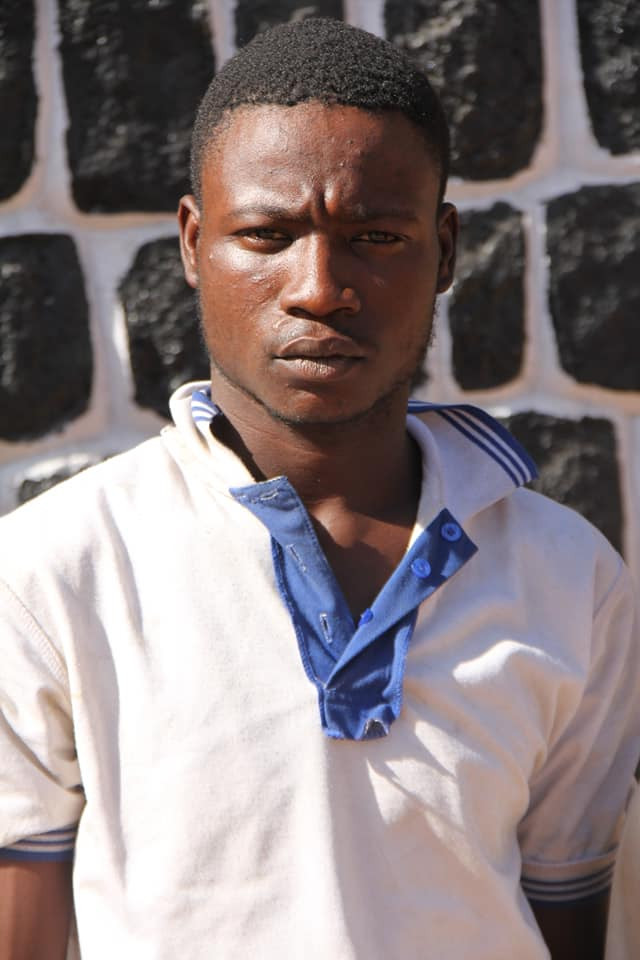 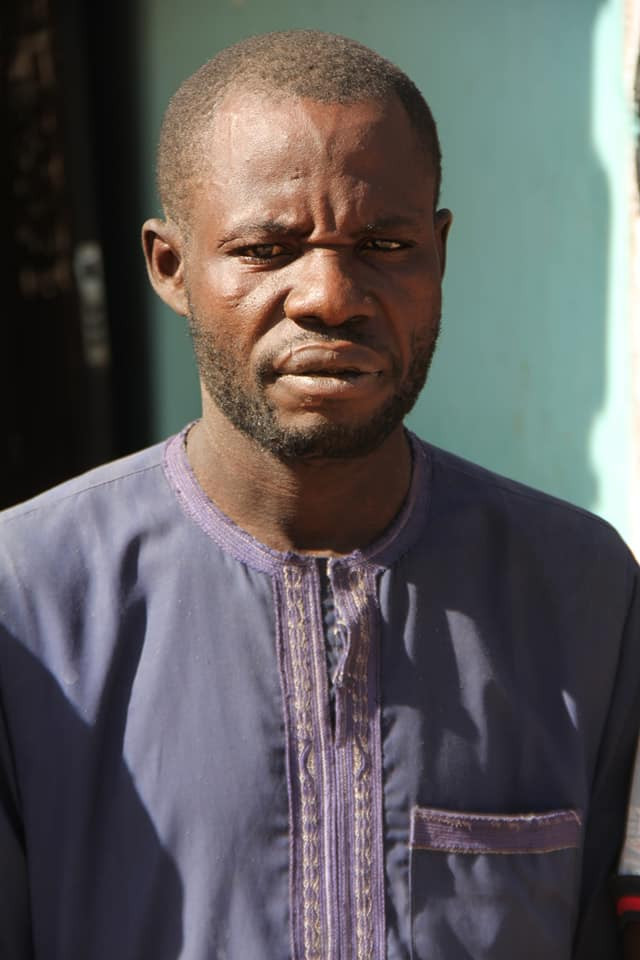